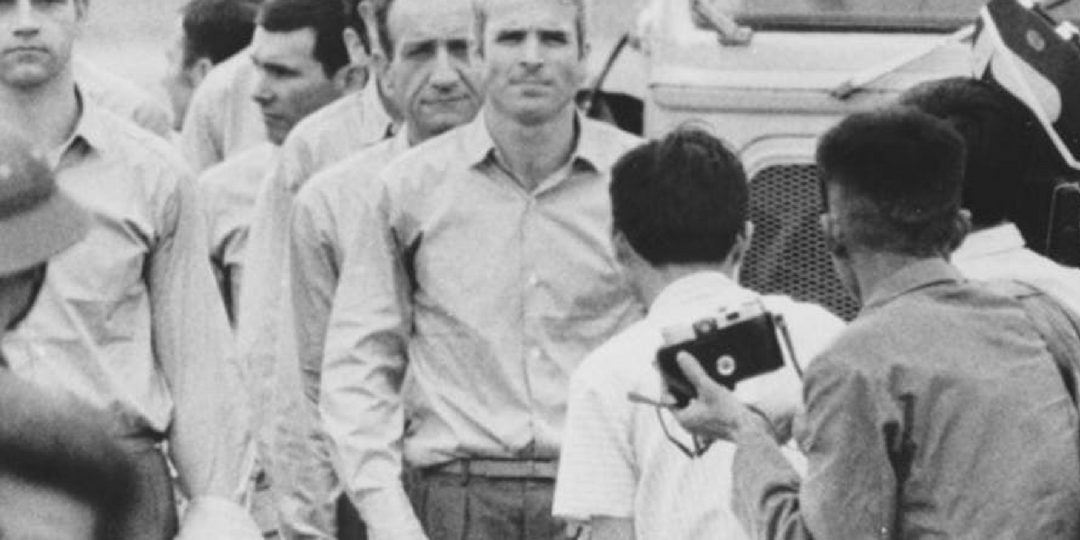 With the possibility of a no Brexit deal becoming ever more realistic Theresa May has made her way to Africa, visiting Kenya, Nigeria, and South Africa. This has revealed a new tactic in Britain’s trade policy, promising investment and opportunities in a new continent to counter the effects of Brexit.

Following the turbulence of the UK Brexit vote and the election of Donald Trump as the president of the US in 2016, the geopolitical climate has shown few signs of settling down. The rise of a populist government in Italy, heightened trade tensions between the US and China, and a currency crash in Turkey are just a few examples of the political and economic developments sending shockwaves throughout the world.