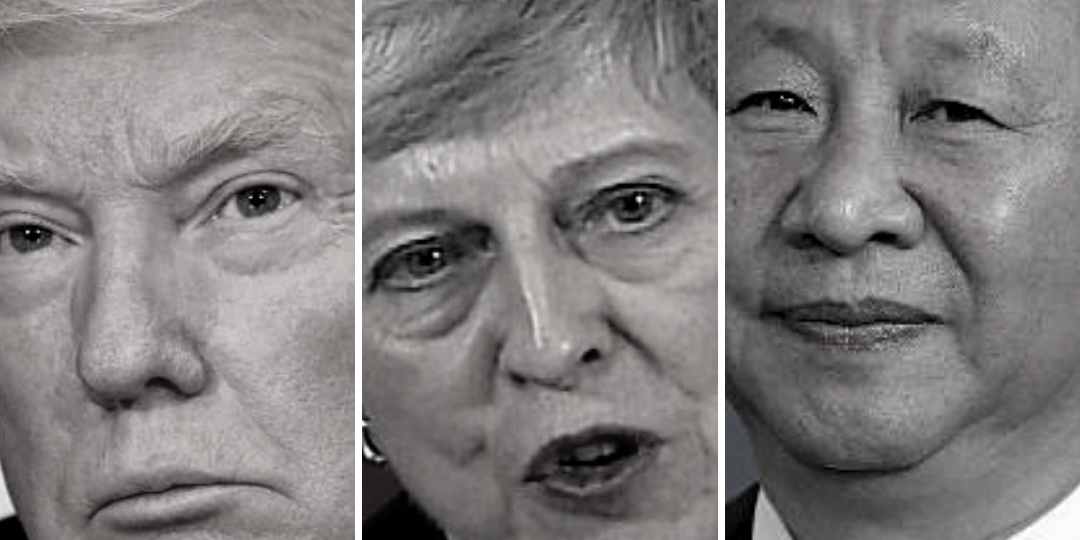 It has been a very volatile week but there are a few things that may encourage us to look at on the bright side. Trump and Xi Jinping are in negotiations to conclude the trade war; many indices have fluctuated this week but there was a strong recovery from the intra-day lows on Thursday; and the JSE ALSI, after a trying week, has gained a margin of positivity to end Friday in the green.