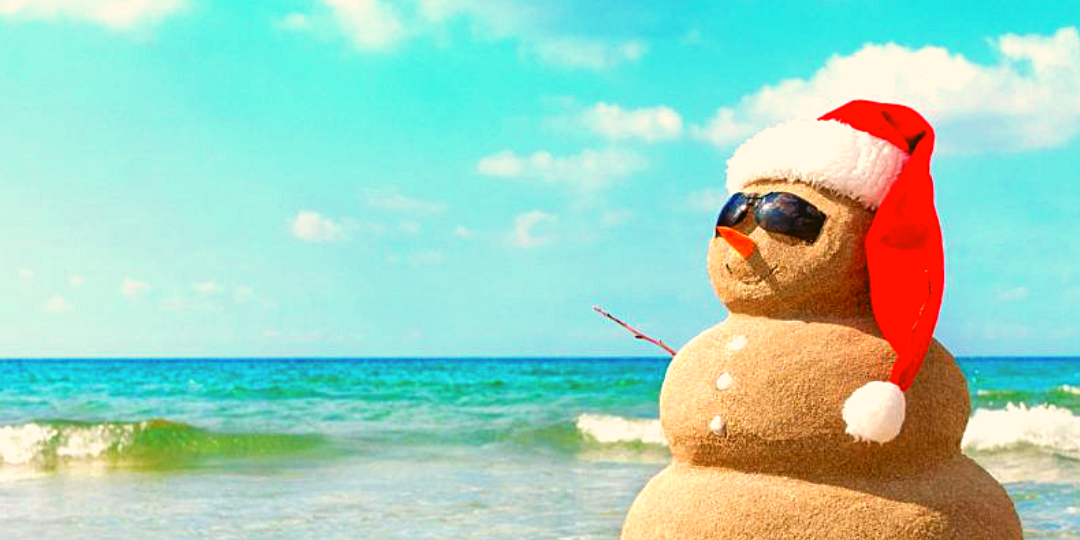 Dynasty would like to wish you a happy festive season. This will be our last News Flash of 2018 and we will start up again on the 11 January 2019 with our quarterly newsletter. Although we will be open throughout this period the office will be closing at 12:00 on the 24th and 31st December 2018. We will still be able to be reached on the office phone line in case of an emergency – or if you just want a chat.