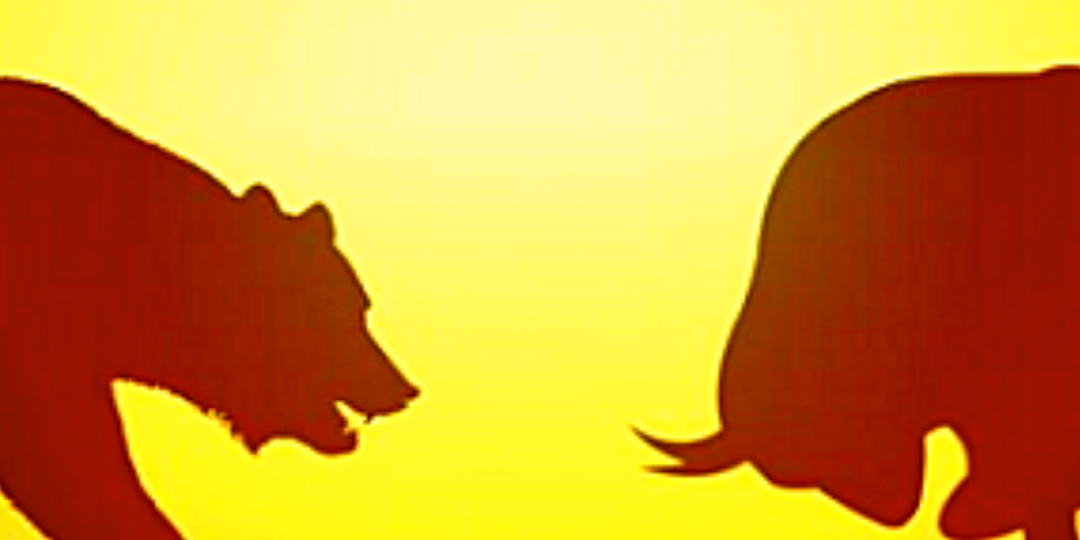 There is a possible culmination to the trade war this weekend as Trump and Xi Jinping, the President of China, are set to meet alongside the G20 summit in Buenos Aires. This comes on the back of dovish statements from the Fed which led the markets to discount fewer rates hikes for 2019.  These two factors have been responsible for almost all of 2018’s uncertainty.