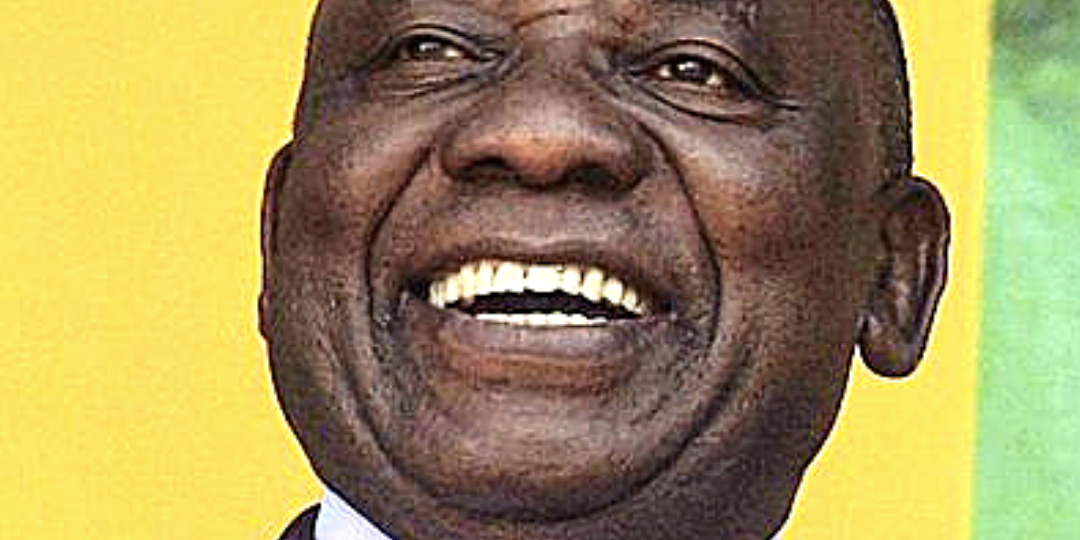 Ramaphosa’s Cabinet reshuffle, as anticipated by Dynasty, lacked substance – Bathabile Dlamini and Nomvula Mokyane still have their jobs, and the Cabinet continues to be bloated with redundant, corrupt ministers and deputies.