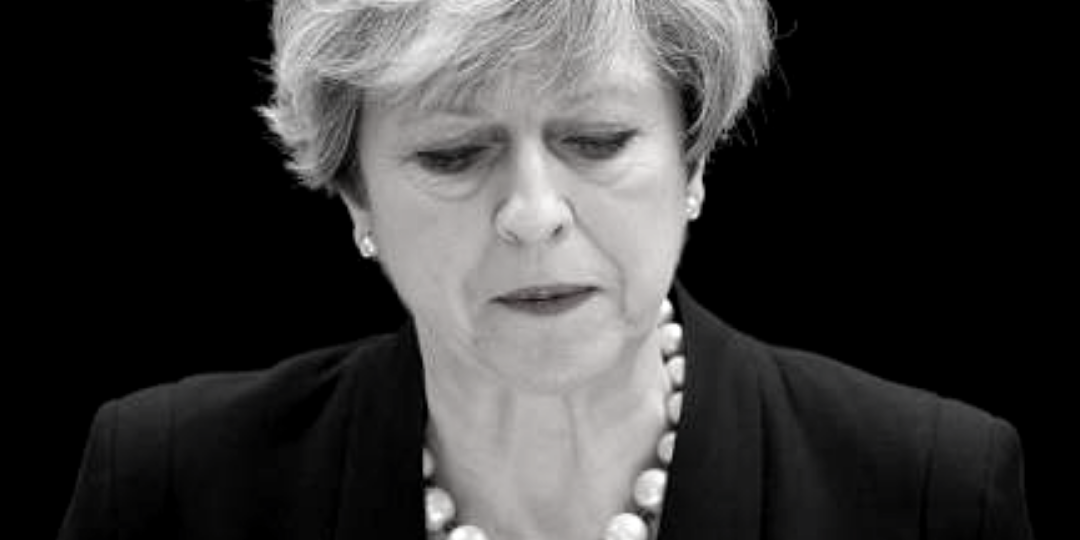 It seems as though an end to the Brexit conundrum maybe in sight. Although this has come with a fair amount of feather ruffling this week, it is only the beginning. This proposed deal is just the tip of the iceberg of further negotiations that will have to be meditated in the future. The question must be asked, is it worth it?