Uncertainty in the race to succeed Jacob Zuma – Trevor Manuel 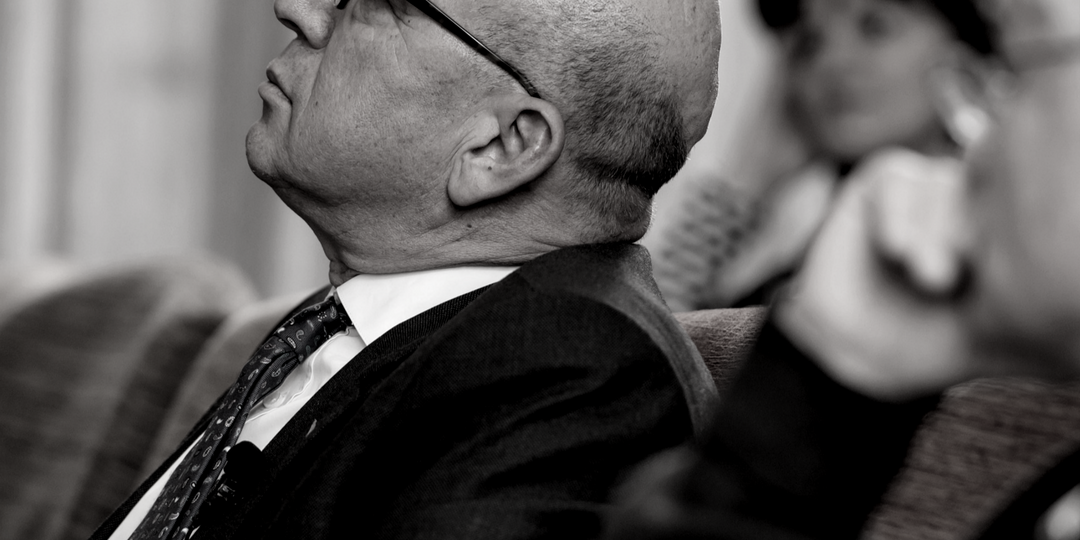 Investors should expect uncertainty to prevail in South Africa beyond the parliamentary vote of no confidence in President Jacob Zuma taking place today and the ANC elective conference in December this year, according to Trevor Manuel, South Africa’s former Minister of Finance.

Speaking to Dynasty clients at an exclusive event, Trevor Manuel offered insights into the process of electing the new ANC president, who will most likely also be the next president of the country. Dynasty hosted Manuel with the aim of providing clients with scenarios as to what they can expect in the South African political environment over the next few years.

Manuel told attendees that the ANC’s current factional rivalries make it difficult to make accurate forecasts about who will emerge as the next ANC president between the front-runners, Nkosazana Dlamini-Zuma and Cyril Ramaphosa.

“A rational framework would begin with asking a set of rational questions about which candidate would best advance the interests of South Africans, especially the poor,” said Manuel. Another question would be which candidate has the best-suited credentials for the job? There is also the well-established tradition that the deputy president of the ANC becomes the president of the country and the organisation when the incumbent steps down. However, the current approach seems to be focused on advancing a slate of leaders rather than focusing on policies and economic issues.

He felt that the vote of no confidence in President Zuma’s leadership in Parliament further clouds the outlook. In the interim, the ANC speaker has opted for a secret ballot – there is a possibility that enough ANC MPs will vote along with the opposition in the vote to eject President Zuma.

Many factors such as the leadership conference in December, vote buying in the branches and the results of the no confidence vote lead to, as Manuel said, a “complex bowl of spaghetti”. He warned that if the trend of declining support for the ANC seen in the 2014 elections and 2016 municipal elections continues, the party may not get the 50% necessary to rule the country on its own in the next general election. This could result in an unstable coalition government beyond 2019.

“South Africa needs to shift its discourse back to what really matters – the economy.” Under Thabo Mbeki’s presidency, the country grew GDP and GDP per capita each year. Yet today, there is a powder keg in the form of high youth unemployment and little discussion of how to restore growth and confidence.