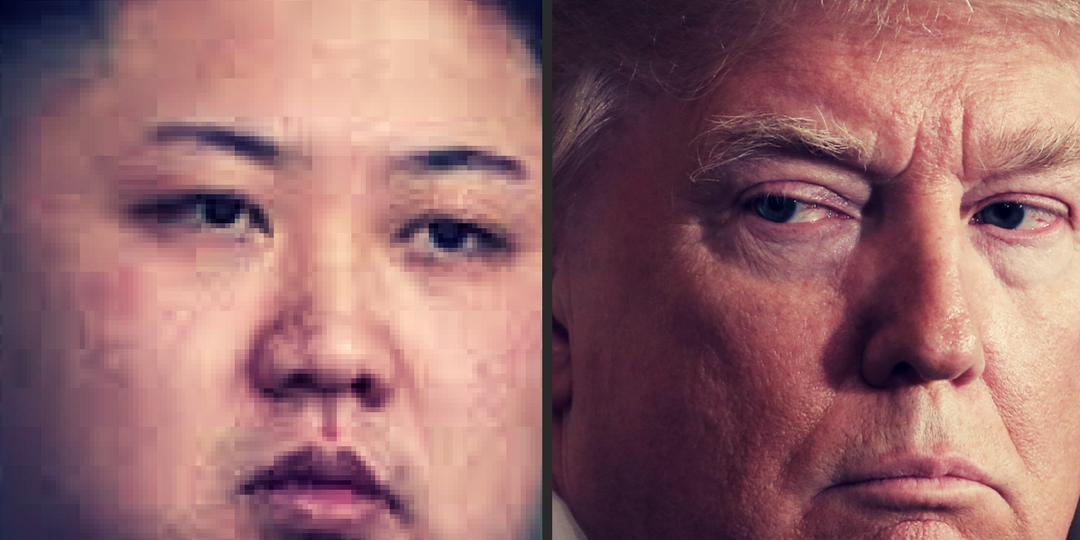 President Jacob Zuma remains in office after surviving the motion of no confidence vote last week. The US and North Korea had a bizarre to and fro of nuclear threats only to have Kim Jong-un reply diplomatically – this appeared to please Donald Trump. Continue reading for a roundup of the past week’s news highlights.