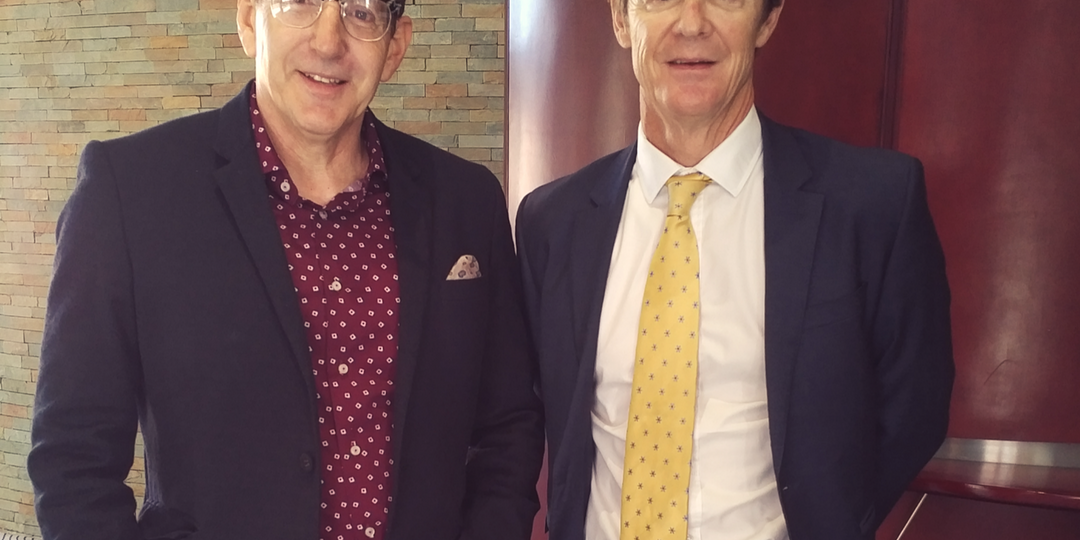 Alongside Venezuela, South Africa is one of the few countries that is not part of the longest phase of synchronised global growth we have seen for a good while. Jeremy Gardiner, a Director of Asset Management at Investec, told Dynasty clients at an exclusive presentation that this reflects that many of South Africa’s problems are domestic rather than shaped by global economic trends.

Gardiner said that South Africa’s challenges are largely self-inflicted – including corruption linked to the Zuma and Gupta families, an ill-conceived mining charter and President Jacob Zuma’s decision to fire Finance Minister, Pravin Gordhan. The resulting economic fallout, such as the downgrading of South Africa’s sovereign credit rating and weak corporate investment, will harm the country’s poor most of all.

A change of leadership is the obvious way to fix what ails South Africa. However, Gardiner believes that the most likely outcome of the ANC elective conference in December and the national elections in 2019 is a compromise cabinet that tries to unify the factions aligned behind Nkosazana Dlamini-Zuma (Jacob’s Zuma’s favoured candidate) and the group that supports current Deputy President, Cyril Ramaphosa.

Despite the resurgence of economic growth in the rest of the world, there are many problems in the rich northern hemisphere, too. US president, Donald Trump, is struggling to push his legislative agenda through, has a low public approval rating, is tainted by allegations of Russian interference in the US presidential campaign and is ratcheting up war talk with North Korea.

The UK, facing Brexit negotiations, is struggling with the devaluation of the pound, slow GDP growth and low wage growth. The Eurozone and the wider EU have entered a period of renewed growth and business confidence – and they need to ensure that the UK doesn’t get a deal that gives it the privileges of EU membership without the obligations. They need to make an example of the UK, or they will have a host of other countries queuing to exit the EU.

“In the background, we are seeing consumer behaviour change worldwide as Millennials come of age, cyber-attacks increase, the threat of terrorism remains high, and new technologies such as robots threaten to displace millions of jobs around the world,” said Gardiner. “Change and upheaval are indeed the new normal.”

Yet Gardiner also left us with some reasons for hope for South Africa and its economy. He pointed out that our fiercely independent and free press is putting the spotlight on corruption by reporting on the Gupta leaks emails about state capture. Civil activism and opposition activity have helped to stall potentially negative developments like the nuclear deal and the mining charter.

Corrupt board members at Eskom have been forced to resign in another victory against state capture, and various parliamentary committees are also scrutinising state capture cases.

It was a privilege for us to host Jeremy Gardiner for this session; he certainly offered us a clear-eyed appraisal of what may lie ahead for local and international investors in the next two to three years.