Balancing opportunity cost against risk in an uncertain world 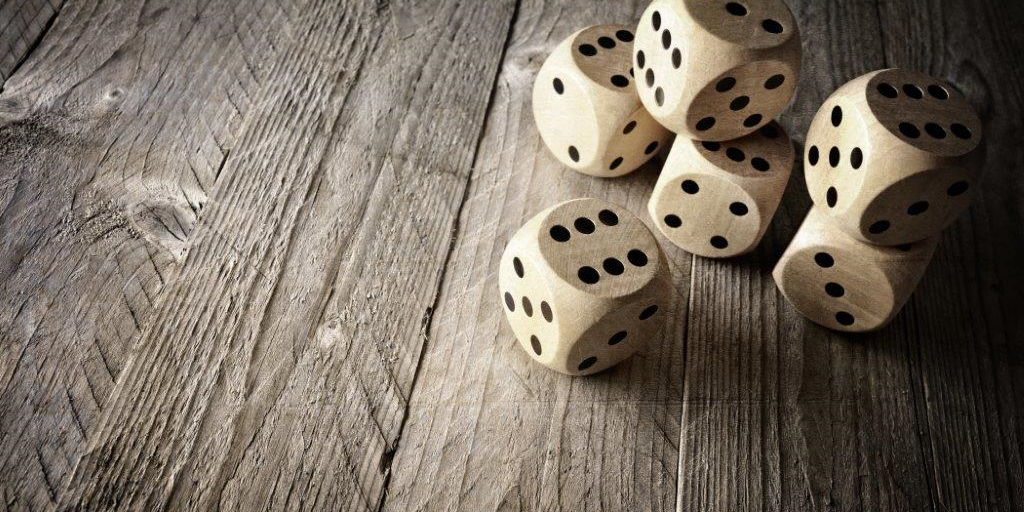 There’s one word that defines the investment climate today, and that’s uncertainty. Emerging markets remain as volatile as ever – whether it’s the slide towards authoritarianism in Turkey, corruption scandals in Brazil, North Korea testing nuclear missiles or motions of no confidence in South Africa. If that wasn’t enough, there’s upheaval in the rich world, too.

Many assumptions about stability in Europe and North America have been upended over the past year. The UK voted last year to leave the European Union (EU) in a divisive referendum; to make matters worse, Prime Minister Theresa May lost her party’s small majority in a snap election this year and now rules in coalition with a minority party from Northern Ireland.

As time runs out for a divided UK to strike an exit deal and a new trade arrangement with the EU, US President Donald Trump continues to disrupt politics as usual in his country. His scandal-racked administration keeps hitting roadblocks to its proposed economic and healthcare reforms. Meanwhile, his ties with Russia, his stance on North Korea, his protectionist outlook on trade and his attitude towards NATO threaten to destabilise the world order.

Yet as uncertain as the geopolitical landscape is, markets are booming. We’ve encountered a period of synchronised global growth – South Africa and Venezuela are the only countries who have not participated in this upturn – and investors are showing an appetite for riskier assets such as emerging markets bonds and shares.

As we look at this interplay between political instability and economic growth, we are positioning our clients’ portfolios for uncertainty. Yes, stock markets have boomed in recent years, but many stocks in North America are sitting on price-earnings ratios that look expensive by historical measures. Yes, the Eurozone is entering a period of renewed growth, but one built on low-interest rates and heavy stimulus.

In addition, there are many risks on the horizon – consider how China might retaliate if Donald Trump starts a trade war or how a messy Brexit could destabilise the whole European continent. This is why we are taking a conservative view on the market – we feel that the opportunity cost of missing out on some further upside is lower than the risk of market turmoil.

In South Africa, the picture is less rosy than the rest of the world. The country is in a technical recession, several credit agencies have downgraded our sovereign credit rating, the rand remains under pressure, and vehicle sales and retail data are not encouraging. Political risk remains high in the run-up to the ANC elective conference in December and the general election in 2019.

This all adds up to an environment with poor business confidence and weak investment.  We have maintained our maximum offshore exposure to protect you against the risks – and also ensure you are exposed to opportunity from the rest of the world. South Africa is a small economy with limited exposure to growth industries like technology and pharmaceuticals, and our clients have benefitted from the massive growth in these offshore sectors.

A focus on quality

Our stance is to focus on good-quality assets and to diversify our clients’ portfolios as far as possible to balance the risk of loss and the reward of growth. Rather than trying to predict movements in the market or taking bets on or against particular countries and stock markets, we aim to provide reliable performance whatever the market brings.

When it comes to equities, our focus is on high-quality, globally-exposed companies in non-cyclical markets who have a history of delivering predictable earnings. Our portfolios incorporate building blocks that have shown uncorrelated performance at any given point in time, without compromising returns over the long-term.

This philosophy was prudent in times of market turmoil such as the global financial crisis and the European sovereign debt crisis, and we remain confident that we are well positioned for any surprises in the markets in the months to come.