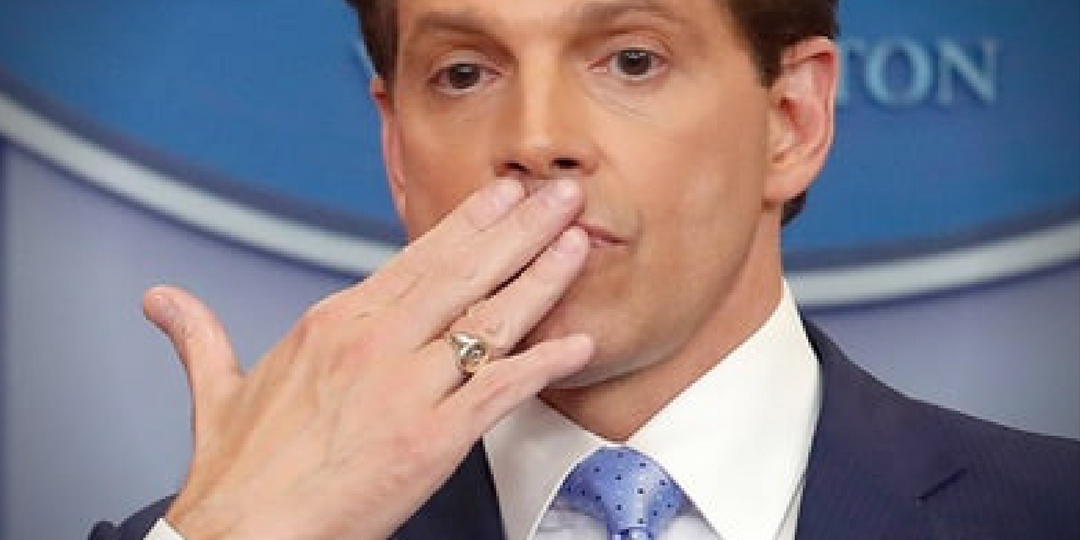 White House Communications officer, Anthony Scaramucci, was last week removed from his job after just 10 days – he is one of 10 people who have resigned or been fired from their position in the Trump Administration. Keep reading for more weekly highlights.