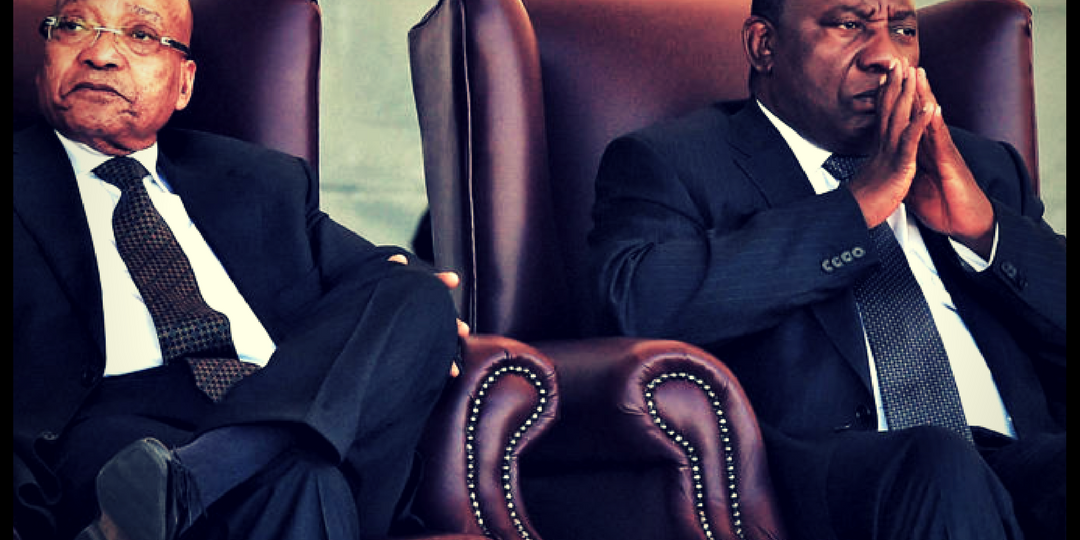 South Africa has been in a state of suspense for the week. Ramaphosa has been in negotiations with Zuma regarding Zuma’s departure but whether or not this will happen is unknown.