News Flash – Goodbye to Yellen and Hello to Capitec 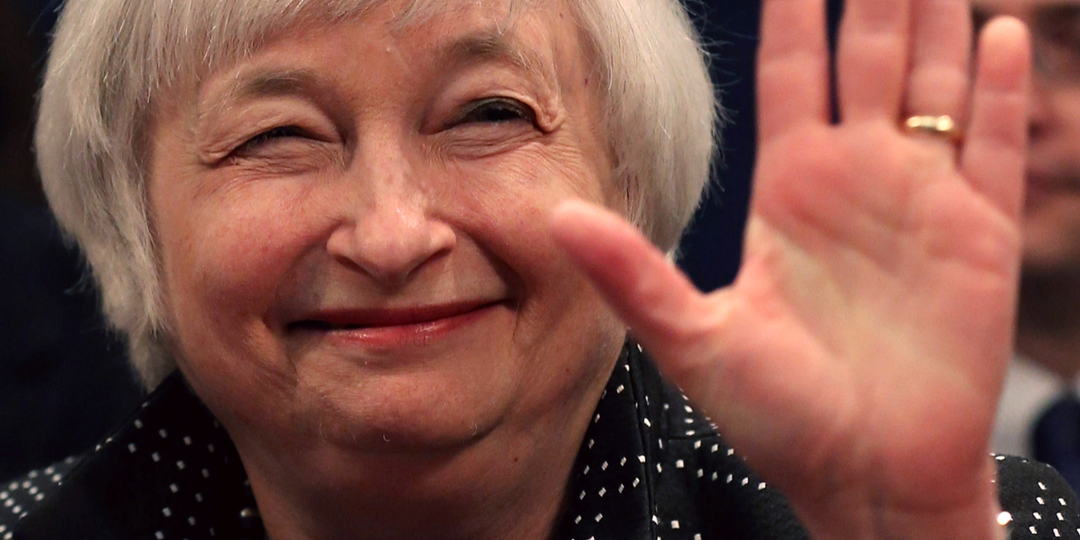 The Trump administration is threatening to release a memo implicating the FBI. It seems like a short-sighted move on the part of the presidency but looks like it will go ahead. In South Africa, Capitec had an encounter with Viceroy Research, ANN7 is no more, and Ramaphosa admitted that SA cannot afford nuclear power.