News Flash – President Cyril is on the Job 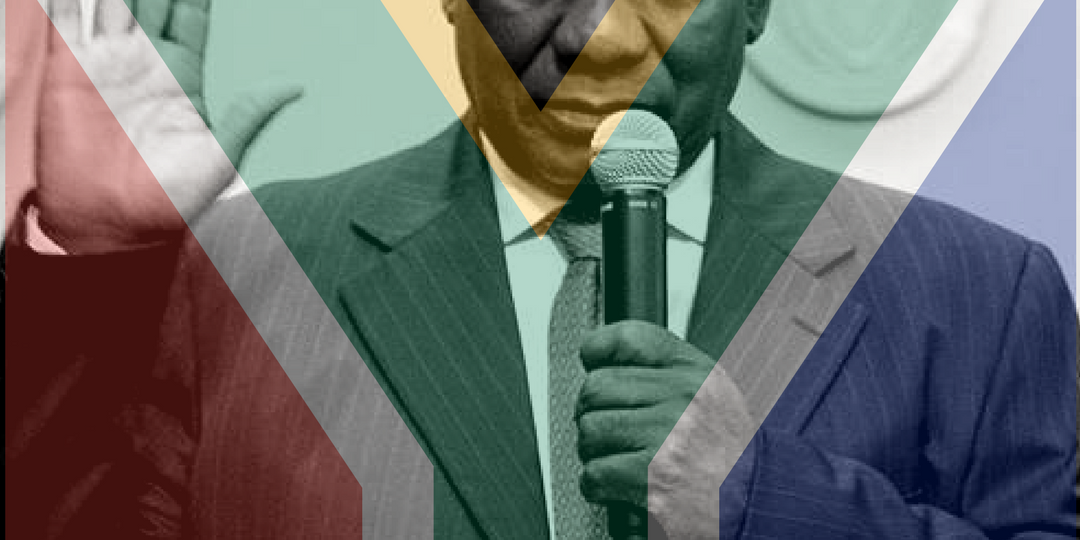 President Cyril Ramaphosa delivered his first SONA speech on Friday. There is still a lot being finalised – the Gupta’s are on the run, Zuma’s future is uncertain, but, Ramaphosa has already suggested adjustments to the mining charter, encouraged international investment, and highlighted the need to reduce South Africa’s high unemployment rate.

Dynasty Thought – The Dawn of a New President

Is the ANC capable of self-correction? This was the central issue facing the South African political landscape during the years of decay and economic decline during former president Jacob Zuma’s tenure of leadership. A few years ago, R.W. Johnson in his controversial book entitled ‘How Long Will South Africa Survive?’,  hypothesised that self-correction was unlikely, that SA would be ultimately forced to approach the IMF cap-in-hand for a bail-out, thereafter regime change would follow.

How close we were to these binary outcomes!

Only one hundred and seventy nine votes separated us from a road towards terminal decline. If 90 delegates had voted differently at the December ANC Elective Conference, it would have been Jacob Zuma delivering the SONA this past Friday.

Where to from now? Since the Conference, newly appointed State President Cyril Ramaphosa (CR) has consolidated his power within the Top 6, the NEC, and the National Working Committee. CR will now harness this momentum to act decisively and positively on policy reform. Expect a Cabinet ‘shake-out’ rather than merely a reshuffle. Thereafter we expect CR will co-opt various experienced and credible confidantes with whom he has worked productively with in the past, to provide valuable input and leadership to the various summits which he has pledged will take place in three months time.

An element of scepticism remains, but despite the numerous steep challenges that lie ahead, Dynasty’s view is that we are once again on the high road that began in 1994 and from which we detoured so badly for many years.

A new dawn is indeed upon us!