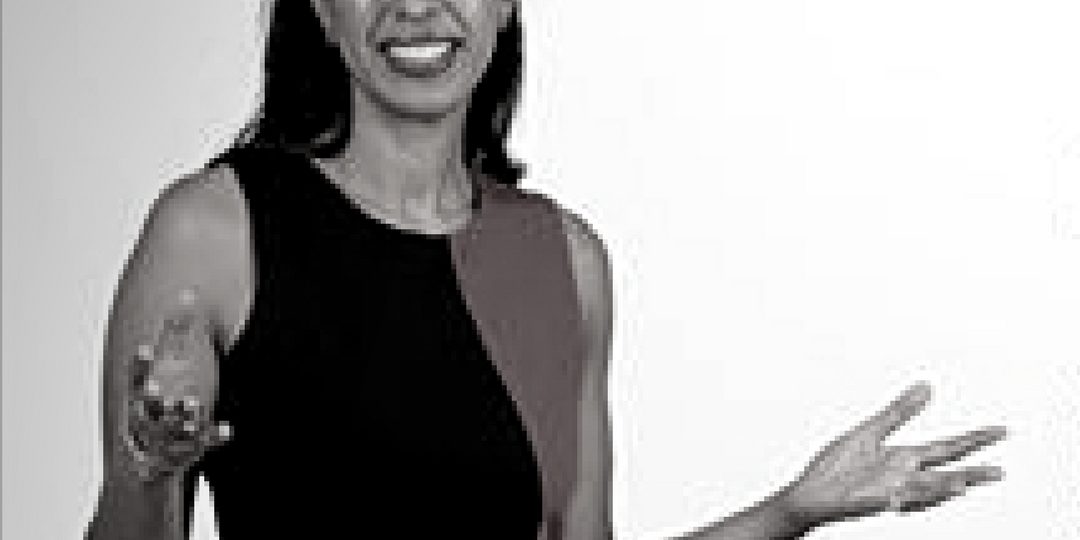 By raising South Africa’s VAT rate from 14% to 15%, the South African government indicated a willingness to take difficult (and unpopular) decisions in order to stabilise the fiscus. Coupled with the recent change in the President, this Budget should be enough to keep Moody’s on hold when they release their South Africa sovereign review on March 22nd. If a good cabinet is appointed in the coming week, it may even be enough for Moody’s also to move the outlook to stable from negative. However, there are two concerns – firstly, that the debt-to-GDP profile does not stabilise for five years, and secondly, the public sector wage settlement that is still being negotiated.

Overall, Finance Minister Malusi Gigaba presented a plausible, conservative budget with reasonable growth assumptions that focuses on what it is delivering this year rather than making promises of future consolidation. Revenue hikes totalling R36bn are planned for the 2018/2019 fiscal year, anchored by the VAT increase, which will add a projected R22.9bn, and the zero relief for inflation in the top four tax brackets, expected to bring in a further R6.8bn.

In terms of the growth forecasts, the National Treasury’s assumption of growth at 1.5% for 2018 is at the bottom of the consensus range, and there is definite room for upside if half the structural measures announced in President Ramaphosa’s State of the Nation Address materialise.

The main budget forecasts remain higher than we would have preferred, with the primary balance, which excludes interest payments, only moving to zero in the 2020/21 fiscal year. Nevertheless, the improvements are still substantial. The 2018/19 forecast falls from 4.5% to 3.8% of GDP, while the 2020/21 forecast declines from 4.6% to 3.7% of GDP. However, if growth of 3% materialises by late 2020, this alone would move the main budget deficit to 3.4% of GDP in that year.

The improvement in the debt profile, driven by the higher revenue forecasts due to the VAT hike and higher growth forecasts, is encouraging. However, with the debt-to-GDP ratio only peaking in the 2022/23 financial year, we need to see further progress at the Medium Term Budget Policy Statement in October this year.

Contrary to our expectations, there were virtually no cuts to overall expenditure over the medium term. Instead, there is a significant reprioritisation of spending in order to accommodate the R66bn needed in the next three years to fund free tertiary education. This leaves considerable room to cut spending if President Ramaphosa’s planned merger of government departments proceeds. However, the wage increases currently being negotiated with public servants is critical – any slippage from the budgeted wage bills will derail this budget.

Ultimately, all our budget woes would be resolved if we could get growth going. For example, if we could achieve a growth rate of 3% in SA the 2020/21 fiscal year, it would push up the primary main budget balance by 0.4 percentage points. Indeed, it should not be out of reach and the Budget Review sets out a breakdown of how GDP growth of 4% could be achieved. Assuming baseline GDP growth of 1.5% currently, the following factors could push it to 4%:

The Budget was always going to be a necessary, but not sufficient condition to shoring up South Africa’s one remaining investment grade credit rating and restoring the confidence of households, investors and businesses in the economy. This Budget is good. In light of the political flux it was produced within, it is excellent. It demonstrates the depth of the skills and commitment of the Treasury staff.

The key now is whether the widely expected cabinet reshuffle puts people in charge of key Ministries that produce a regulatory environment that pragmatically encourages investment while taking into account South Africa’s social context. As the Treasury noted, a boost to confidence alone will raise growth by 0.5%. Sectoral reforms will do much more.

Structural reforms are the key to improving South Africa’s growth outlook. However, it is far more helpful if this takes place in the context of a competitive currency. In 2017, emerging markets experienced inflows of US$100bn into dedicated equity and bond funds. While flows in 2018 have been more volatile, the expectation is that they continue. Therefore it is very clever of the National Treasury and Reserve Bank to loosen exchange controls for institutional funds. The Budget Review noted that offshore limit for institutional funds is increased by 5 percentage points for all categories, including the African allowance. Therefore the African allowance goes from 5% to 10% and the Rest of World category for institutional funds goes from 25% to 30%. Total ex-SA allowance is raised to 40%. This allows savers to continue to diversify their holdings, while likely providing some offset to the likely inflows as South Africa’s potential growth rate rises.