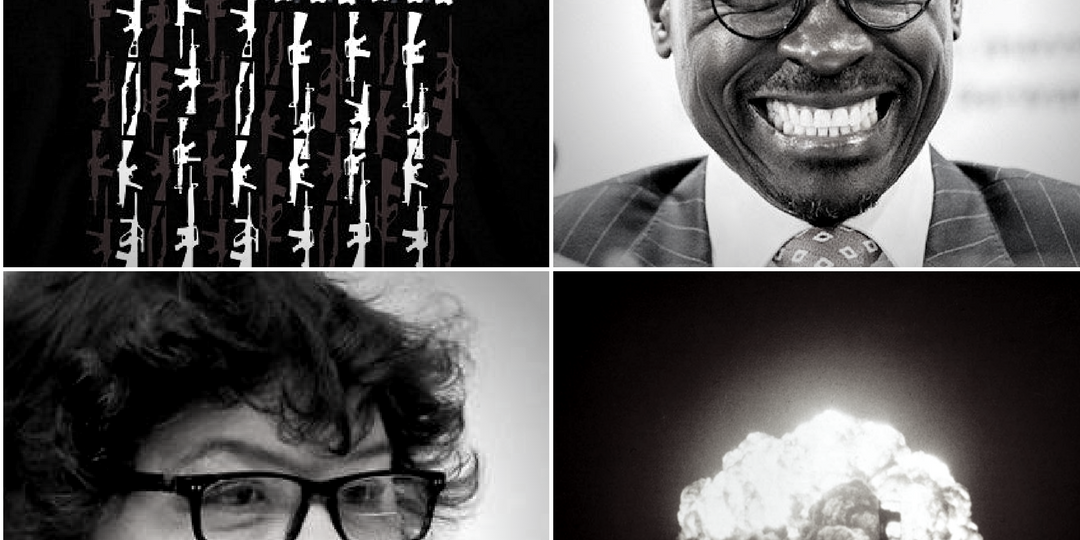 We are in a time where so much is happening – reading through information on the SONA seems outdated, but it was only last week Friday that it was presented! Since then government has re-iterated that we cannot afford nuclear power, cutting the nuclear deal at the knees; VAT is increasing for the first time in 25 years; a new President is representing South Africa at the UN council; and ministers’ heads are being called to roll from Brown to Van Rooyen.

Follow the link for an 8-minute webcast on the Investec Global Franchise Fund which reflects on 2017, as well as outlines potential yields for the forthcoming year.

Dynasty continues to include this Fund as an important component of our local and offshore portfolio construction for the following reasons: