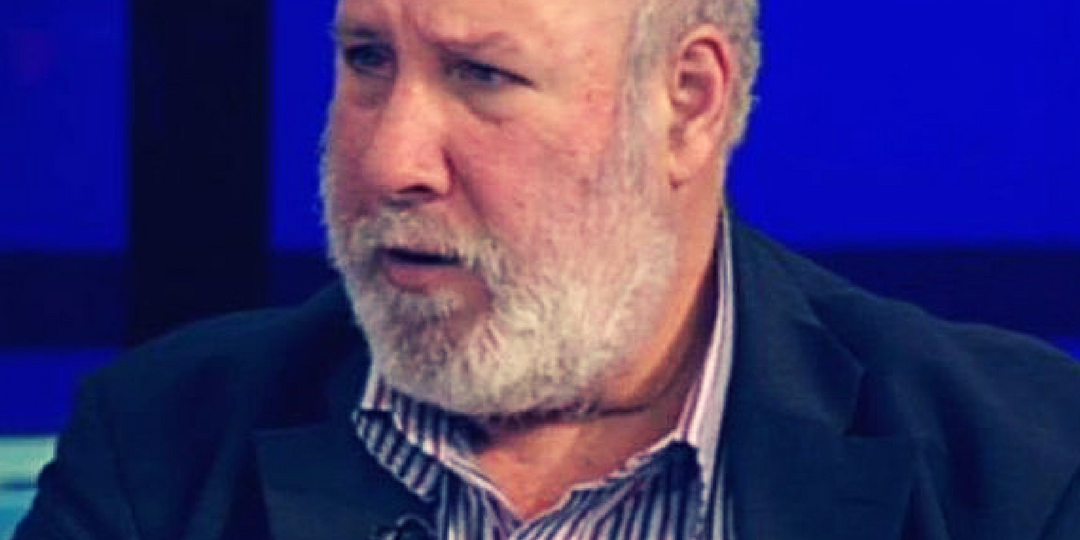 Brace yourself! The ANC’s transition is over. Zuma is out of office, the ANC has a new leader, and South Africa has a new President who has appointed a new Cabinet. Surely political dynamics will now stabilise, and we can all now get on with our lives and business. Two of the ANC’s Top 6, Ace Magashule and Paul Mashatile, have asserted that the current formation is in place until after the 2019 election, about 18 months away. But are they to be believed?

Behind the well-orchestrated media announcements proclaiming all of these changes since December 2017, lies a deeply fractured ANC with some winning and others losing big. While we hope for stability and improved governance, we ought to watch for turbulence due to the accords being fragile and the terrain volatile.

President Ramaphosa’s belated State of the Nation Address (SONA) signalled where he wants to take South Africa and his symbolic speech resuscitated hope. That optimism took a beating with a budget that was mostly full of bad news. A fiscal gap caused by thieving and the adoption of the populist policy of free higher education means that taxes will go up. The choice to pursue indirect taxes through a 1% VAT increase added to other consumption taxes are regarded by some as regressive (notwithstanding the increase in social grants) and will exacerbate poverty and inequality. Consumers will not blame Zuma – the real culprit. The new administration will be and already is the target of this unhappiness with trade unions and the SACP leading the chorus. These taxes conflict with the voting base of the ANC, and as 2019 looms, the chances of a climbdown will increase.

While the budget brought a healthy dose of reality to South Africa’s bipolar political climate, the announcement of the new Cabinet by Ramaphosa re-opened past tensions and fears over the future. It has been said that Ramaphosa is playing the long game, pursuing a careful, tactical approach to getting the pieces in place, thereby slowly realising the vision set out in the SONA speech. There are numerous warnings against seeing these dynamics as the manifestation of a grand plan. Keynes, the famous economist, bluntly insisted on focusing on present decisions when he declared that “in the long run we are all dead”. Similarly, and in a more prescient manner, the great Grandmaster of chess, Siegbert Tarrasch asserted that “I look one move ahead… the best!” The long game is undermined by one or more bad short-term moves.

Ramaphosa may have a blueprint, but he does not control the environment for its perfect execution. He has to deal with factions amongst his own supporters and his enemies. It is the outcome of all these engagements that will determine whether his vision is realised in full or in part. The best indicator of his less than clear support within ANC and allied structures is the composition of his Cabinet. The delay in its announcement is also a sign that the squabbling over positions went on until the very, very last minute.

The good news is the expulsion of most of the transparent crooks and incompetents from public office, at least at Cabinet level. The ‘Cyrillusion’ reinforces this by returning Nhlanhla Nene to the Ministry of Finance from which he was so scandalously ejected. More magical mastery by bringing back Pravin Gordhan and giving him the responsibility for cleaning up the sewer that the Department of Public Enterprises (DPE) has become. The bad news is the return of the tainted former Finance Minister, Malusi Gigaba, to Home Affairs where he previously authorised the nationalisation of the Gupta brothers and their families. Nomvula Mokonyane, Bathabile Dlamini and quite a few others should not have survived or been promoted from deputy to full Minister. Their track records are less than hygienic.

The composition of this Cabinet, with DD Mabuza as Deputy President and Nkosazana Dlamini-Zuma as Minister in the Presidency, clearly shows political accommodation and unity rather than leadership effectiveness as the driving principle. It is ironic that Ramaphosa relied on Mabuza’s Mpumulanga branches to win the ANC leadership narrowly with Dlamini Zuma’s supporters being angry that he betrayed their camp. All three now find themselves in the same corridor in the Union Buildings. Mabuza is now also well positioned to contest for power in the future and Ramaphosa will have to watch him very closely post 2019 election and in the run-up to the next ANC elective conference. Will the battles, tensions and wounds heal overnight? That is unlikely and Magashule, a staunch Ramaphosa opponent, has already hinted that the regrouping must begin for the next ANC conference in 2022. This Cabinet is more a ceasefire than a peace treaty.

A key topic in Ramaphosa’s SONA speech was the rationalisation of Cabinet – reduce the number of ministries and departments so as to ensure better performance and achieve greater financial efficiency. An astute tactician would have used the efficiency argument to justify a Cabinet reshuffle by stealth – fewer ministries equals fewer ministers with the bad apples being indirectly banished. Instead, we continue to have a bloated, costly and inefficient Cabinet. The promised efficiency will now only come after the 2019 election should the ANC win, and it will come should a coalition of opposition parties achieve a majority.

It is not that hard to combine departments and ministries. The obvious ones are: crunch the Department of Trade and Industry, Economic Development, Small Business and Tourism into one super ministry; send Water and Sanitation back to Environment Affairs; merge Science and Technology with Higher Education; combine Rural Development with Cooperative Governance and Traditional Affairs; and nuke DPE evaporating by placing the State Owned Enterprises in their relevant line departments. That this wasn’t done is a sign that patronage continues through keeping powerful figures together in Cabinet for the sake of a very fragile unity. Ramaphosa cannot govern without the consent of potent groupings antagonistic to his vision and agenda.

The outcome of the ANC’s transition from Zuma to Ramaphosa is an unstable agglomeration of social forces who only need each other for the ANC to remain in power. The Cabinet is an ANC one, reflecting the interests of the ANC and not directly those of all South Africans. Ironically, this Cabinet marks the fusion of party and state to an extent never imagined by the incumbent President, a key drafter of the Constitution. A smart tactician would have rationalised Cabinet to show citizens, especially the poor, that government was serious about cutting expenses to balance the books and thereby legitimate a harsh budget and fiscal outlook. In this way, Ramaphosa would have been able to establish a power base amongst the citizenry to bolster his weak position within the ANC. The discrepancy between SONA, the budget and the Cabinet does not inspire confidence that Ramaphosa is fully in charge.