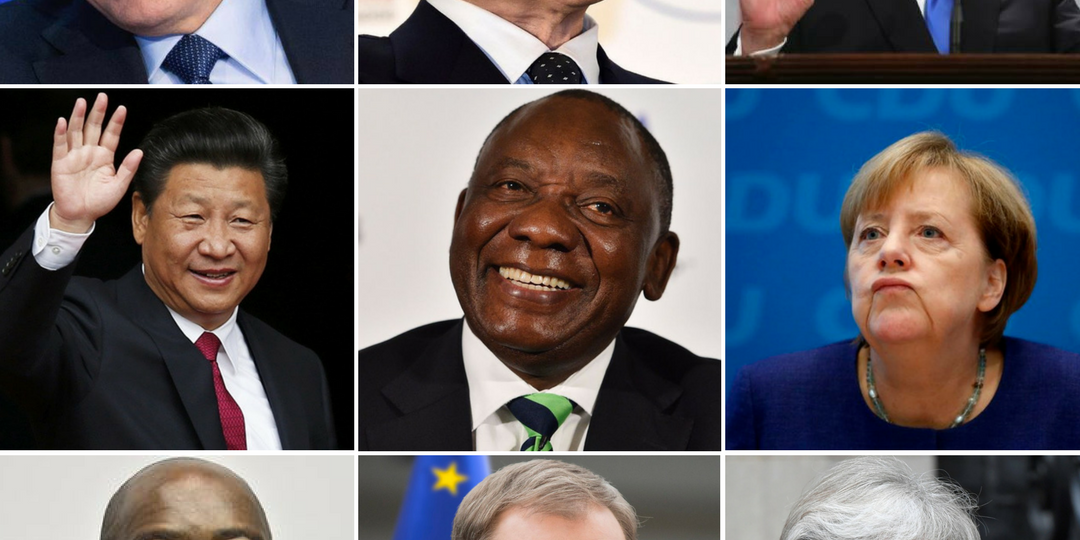 This week, Ivor Sarakinsky (PhD) has written a contributing piece for our readers analysing Ramaphosa’s Cabinet reshuffle. There have been many other developments this week – Trump has suggested some level of gun control and has also proposed steel and aluminium import tariffs; the Brexit negotiations have developed in their stagnation; and Vladimir Putin has confirmed the development of new nuclear missiles. Read on for more analysis.

Dr Ivor Sarakinsky, in a piece compiled exclusively for Dynasty, explores the fragile accord that still exists within the ANC, as represented by the composition of the new Cabinet. Some commentators believe that Cyril is playing a long game of accumulation, extracting the maximum benefits out of imperfect situations. On the contrary, Ivor believes that Cyril missed his moment by not taking immediate steps to rationalise the Cabinet, as well as keeping various powerful and dubious figures together for the sake of unity within the Party. Ivor quotes the Grandmaster of chess, Siegbert Tarrasch, who asserted that “I look one move ahead… the best!” and that the long game is undermined by one or more bad short-term moves!