News Flash – Hope is on the Horizon 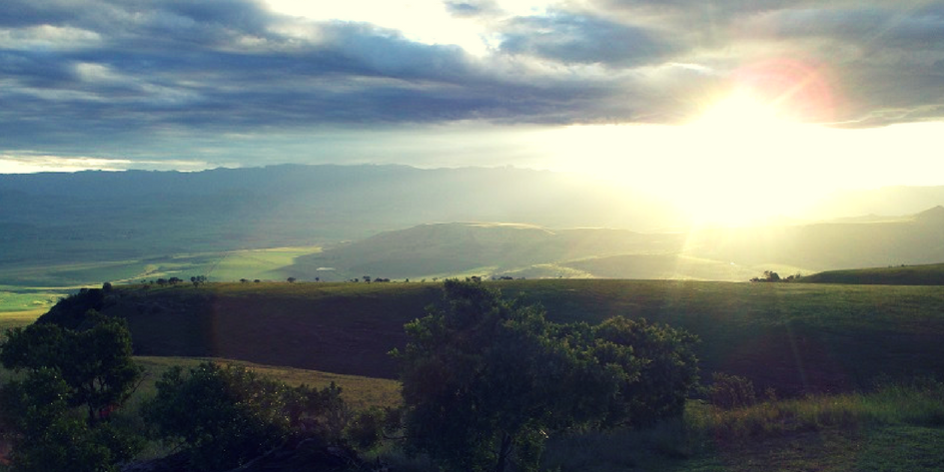 As a South African, there is an awareness of the overwhelming task to establish economic stability but the thought is becoming possible again. It is satisfying to see the cogs start to turn after being dormant for some time – 27 renewable energy projects are being reinstated next week; the land expropriation debate is calling for good arguments and not war talk; and the Eskom and SABC boards look full of good intentions. Hope is once again on the horizon of our resilient country.