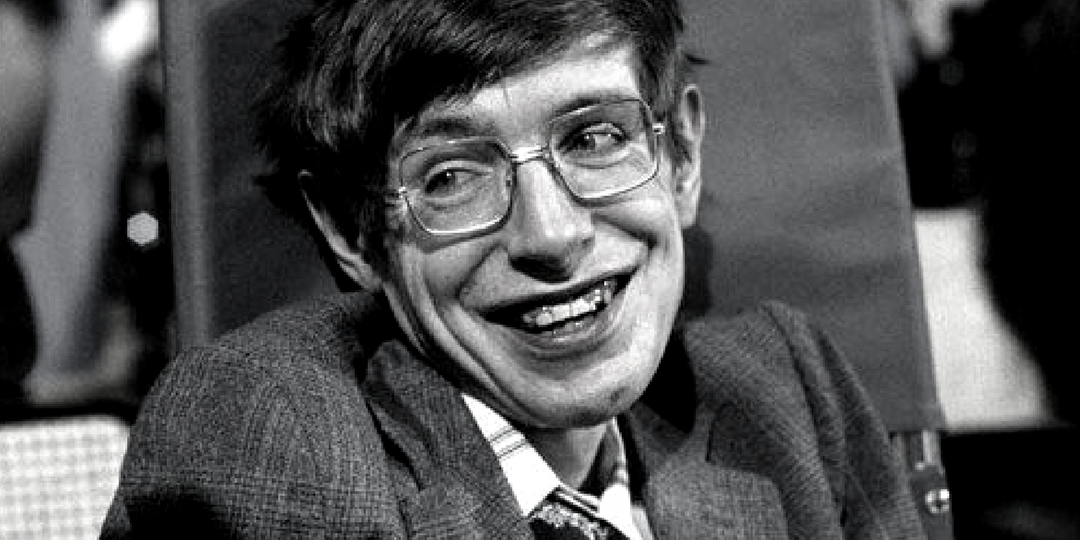 Since Trump has come into the presidency, the news seems to be constantly US-centric. Although this is frustrating it seems to be a condition of our times. Week to week sensational news spills from the US, for instance just in this past week – Trump fired his Secretary of State; his National Security Adviser seems to be the next to go; and last Fridays employment numbers were better than expected easing concerns about inflation hikes.