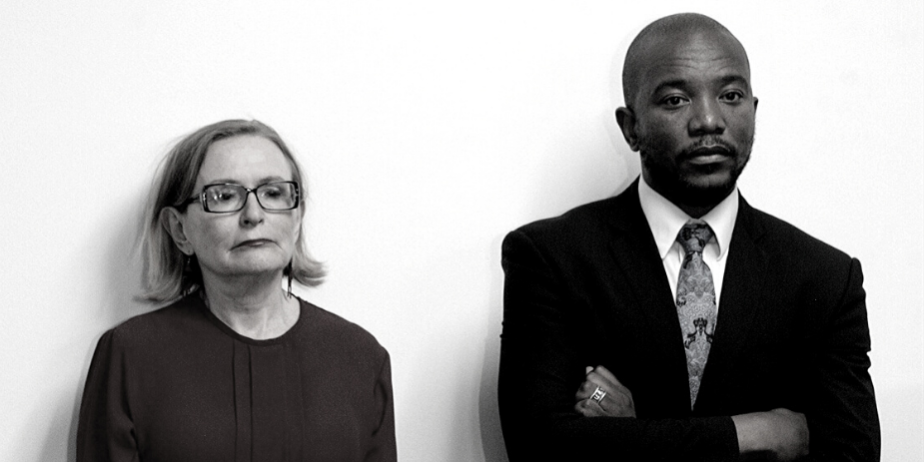 So much has happened this week — maybe it is the last surge of fervour before the lull of the end of the year:  the DA has had a week horribilis that will hopefully precede much-needed introspection; Brexit has had its feathers severely ruffled once again, but is seemingly moving closer to a possible conclusion; and SARS relaunched a unit focused on revenue collection from large corporates and high net worth individuals.