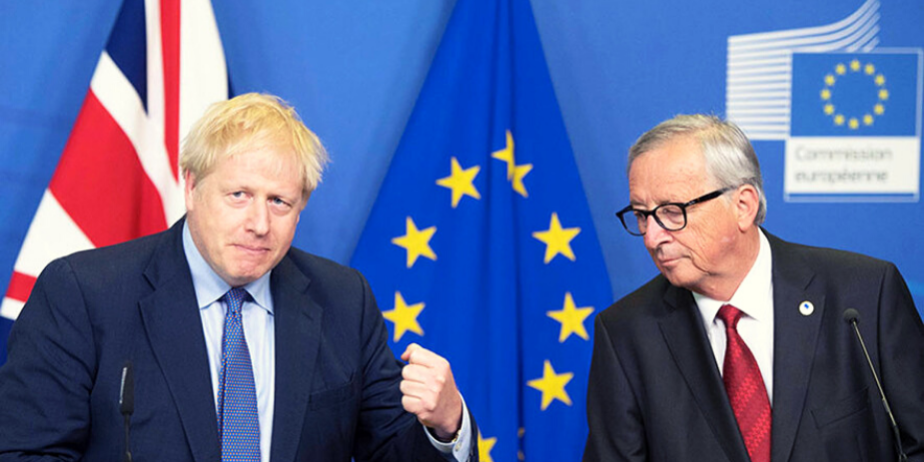 Even though load-shedding unexpectedly reared its head again this week, there have been many positive cogs turning South Africa’s future and eradicating the rot of state corruption. Even though it seems that Zuma’s cronies are still at work, many of them are being removed week by week from the influence they have had on how the state was run.