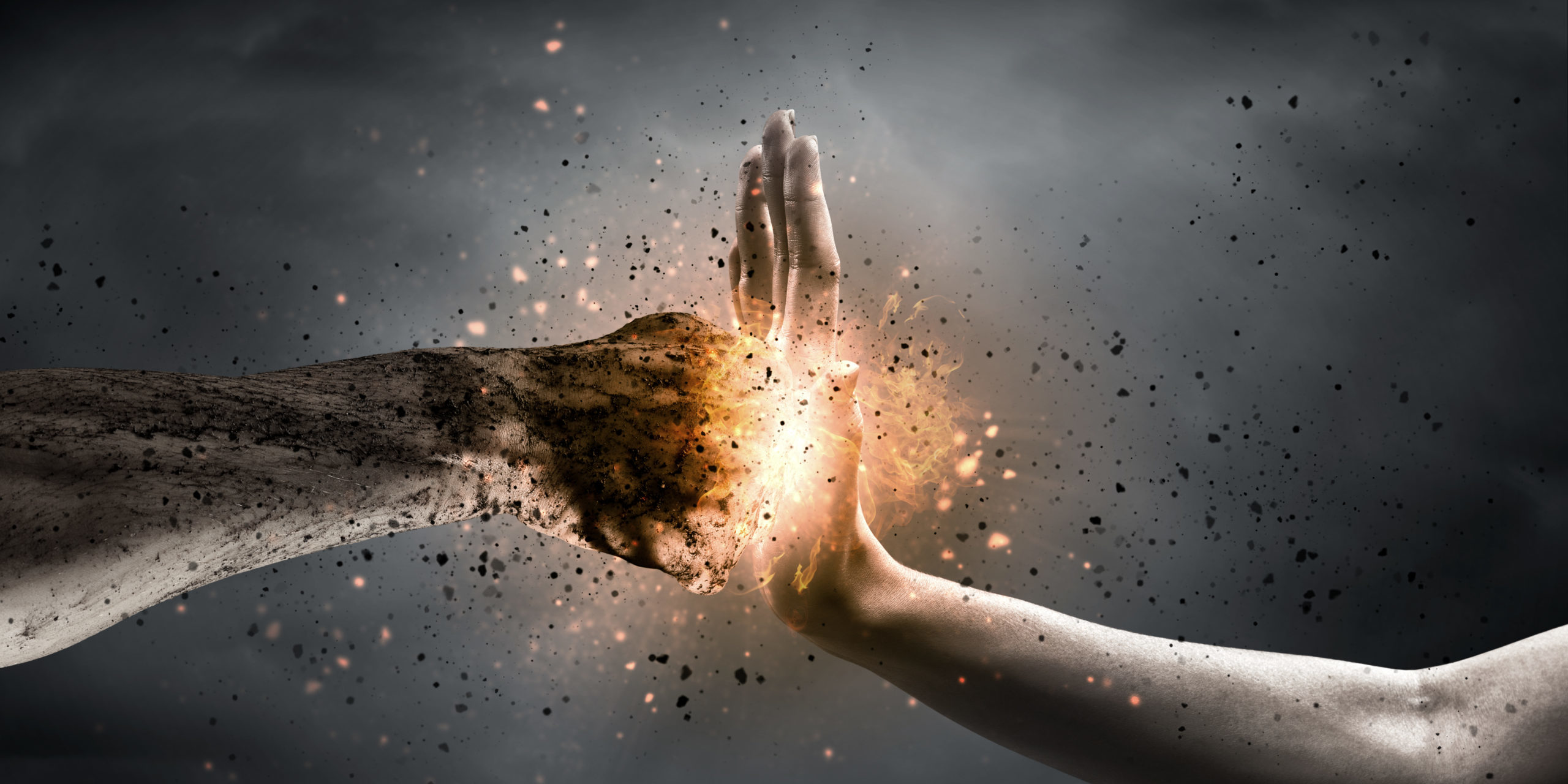 This week was characterised by a slew of legal and regulatory actions against a few of the globe’s largest media and digital platforms, namely Facebook and Google. This is on the back of recent fines against Amazon, as well as the State of California’s decision against Tesla in May, which prevented the manufacturing plant from re-opening during the pandemic.

On the African continent, South African listed MTN Group’s share price has slid by 14% since Monday, following the halting by a Nigerian Commission of a significant portion of the company’s business activities in that country.

“Progress is precisely that which rules and regulations did not foresee.”
– Ludwig von Mises, an Austrian economist, historian, logician, and sociologist

“Markets are imperfect. So you do need regulation, knowing that the regulators are also human.”
– George Soros, a Hungarian-born American billionaire, investor, and philanthropist