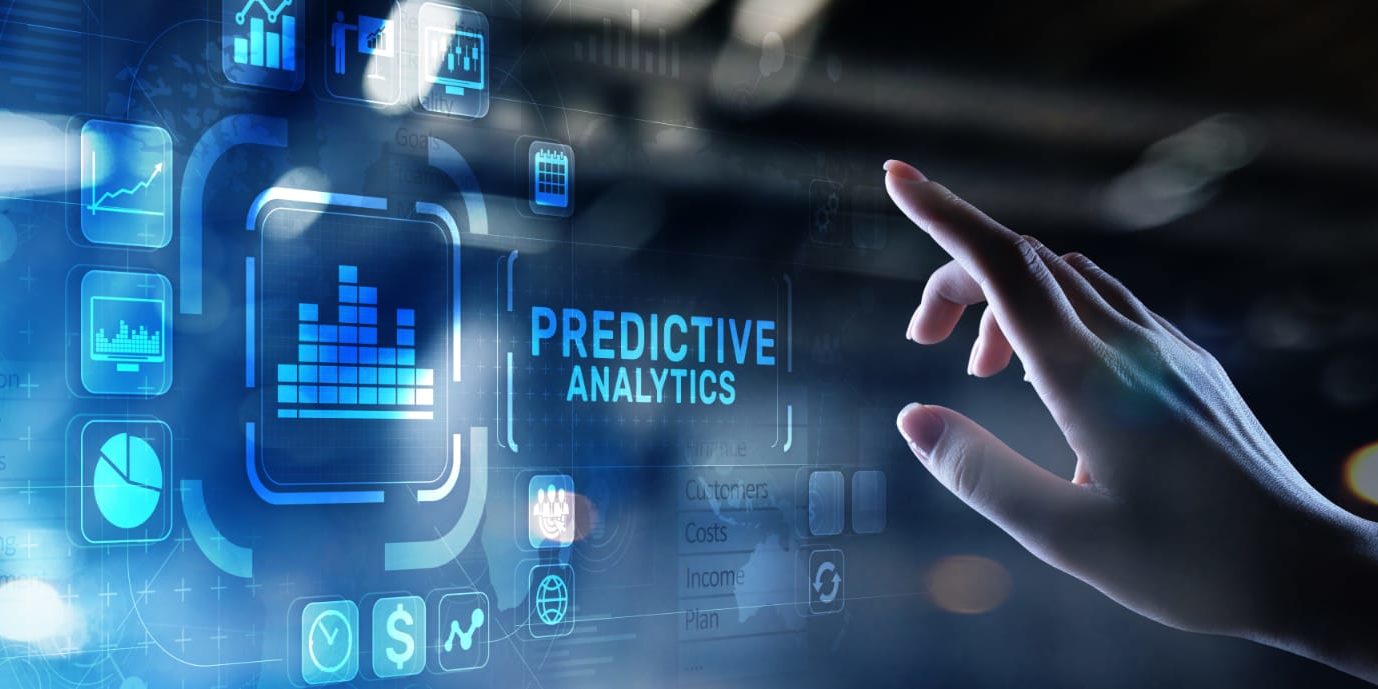 As we approach the end of a tumultuous year, there is a major disconnect between portfolio growth and the lasting hardship that has been inflicted on the global economy and society as a whole. Year-to-date the MSCI was up 15.78% on Thursday, gold was up 24%, and Bitcoin was up 218%, all as measured in US dollars. Meanwhile the JSE was up 9.04%, and the ALBI up +-9.35%, both as measured in rand.

Although predictions are dangerous, we have used our research to try and identify some of the key factors that could well have a positive influence on financial markets as we progress through 2021: It is likely that vaccine rollouts will contain the spread of Covid-19 in the major developed economies; life will still take some time to return to (a new) normal and consequently the divergence between companies that have been either beneficiaries or casualties of the pandemic will continue; monetary policy is likely to remain supportive in terms of low-interest rates;  aggressive tightening of fiscal policy should be unlikely; and in terms of structural shifts, the trend from fossil fuels to renewables will remain intact.

Notwithstanding these points which are broadly supportive of equity as an asset class, we are most cautious about equity market valuations –  for example, the S&P is trading on a PE of +-27, versus its long-term average of 17.22. We will therefore continue to position our clients’ portfolios for relative resilience through the application of a defendable, quality-biased, investment philosophy.

In this final Newsletter for 2020, we have included content which has reference to the key influencing factors as mentioned above.

Our first News Flash for 2021 will be distributed on Friday 15 January.