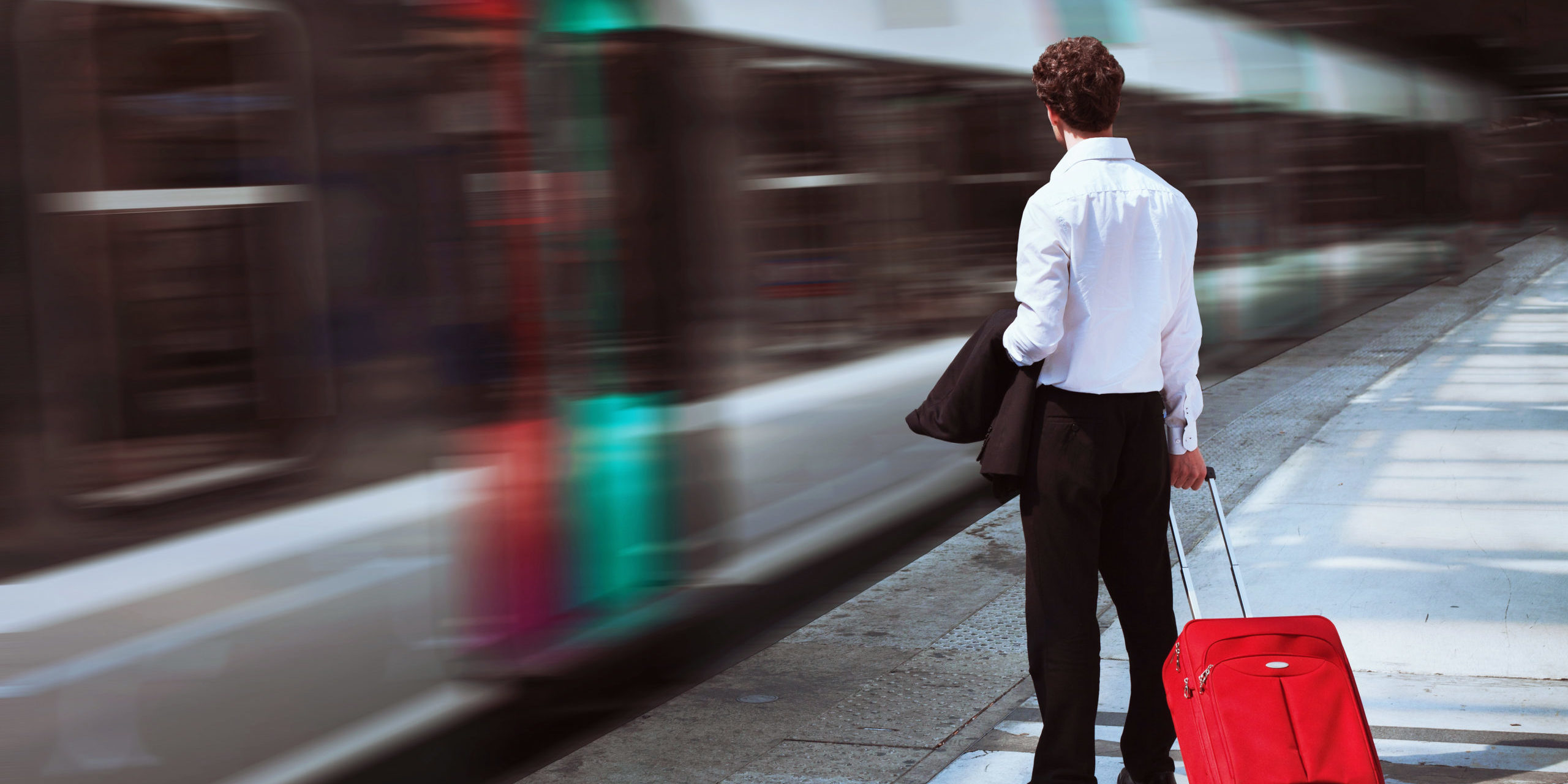 By late October, there was ample evidence that the global Covid infection rate was spinning out of control. Equity markets were weaker, down a second consecutive month, while the upcoming US election was dividing the country’s population like never before.

However global traders betting on a continued slump absorbed a $163bn loss in November, adding to losses incurred earlier in the year, according to Bloomberg news.

Since the trough reached in March, the equity market recovery has confounded sceptics, and investors sitting on the sidelines missed out last month as the Dow Jones Industrial index recorded its best month in over 30 years, rising 11.8%.

Meanwhile, the MSCI World Index was up 11.72% year-to-date as at 30 November, having trounced the returns on dollar cash.

But where to from here? UBS Asset Management suggests that “there’s probably a higher floor to multiples because the market will know that as soon as we hit that recession, you’re getting not just the monetary policy offset, but fiscal as well.”

At Dynasty, we are exercising caution as the risks for a market correction remain ever-present. However our medium-term investment case for new funds to be directed to global equities remains compelling, as stocks with increasing dividend streams remain attractive relative to many other asset classes.

We continue to engage with clients at an individual level, where bespoke strategies are devised to enter/ re-enter the markets, with alternative investments being put forward dependent on investor appetite for short-term volatility. The overarching objective is to provide superior returns compared to cash over the longer term.

“After the biggest economic downturn since the Great Depression, and one of the fastest recoveries in equity markets on record, positive news on the Covid-19 vaccine race helped the Dow Jones Industrial Average to record its best calendar month return since 1987. In November the index rose 11.8%, the best month in more than 30 years. So now what? I believe that despite some vulnerability in the short-term, a mini GDP slump and pretty exuberant market sentiment, the outlook for equities for the next 12 months looks pretty upbeat. Approval and wide distribution of numerous vaccines means we will get on a path to a new normal next year. In this scenario company earnings can recover significantly, driving equity prices higher.”
– Jeroen Blokland, a Portfolio Manager at Robeco, a Dutch asset management firm