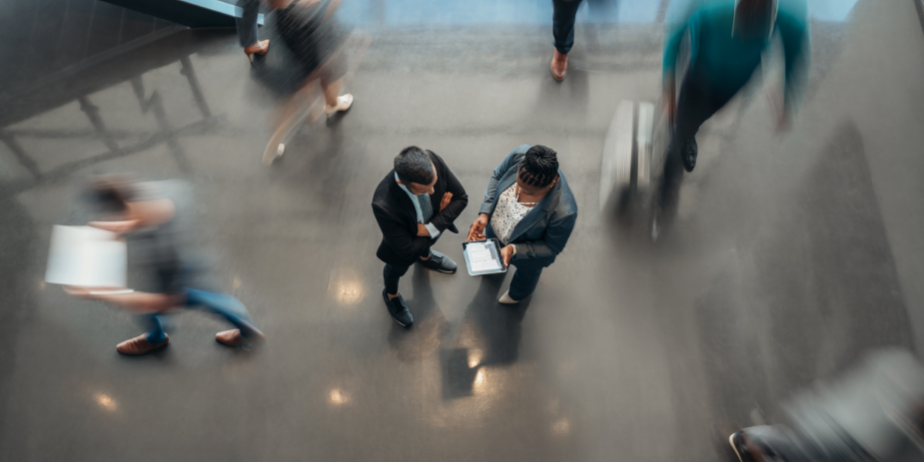 This year has been characterised by immense duality: The record velocity at which markets declined and then recovered; despair and hope; growing income disparity; stimulus on/stimulus off; and investor sentiment around increased Covid-19 infections versus positive vaccine developments. As we transition into 2021, such duality may continue as ‘‘traditional’’ industries begin to shift to pre-pandemic norms, whilst the trend towards innovation and digitilisation – accelerated by the pandemic – will stay intact. At the same time, fiscal spending and stimulus across the globe should remain high, while interest rates are set to remain low.

“In a ‘Year of Renewal’ we will see a world that is steadily returning to normal, despite continued uncertainty, while also rapidly accelerating into a transformed future”
– UBS Bank