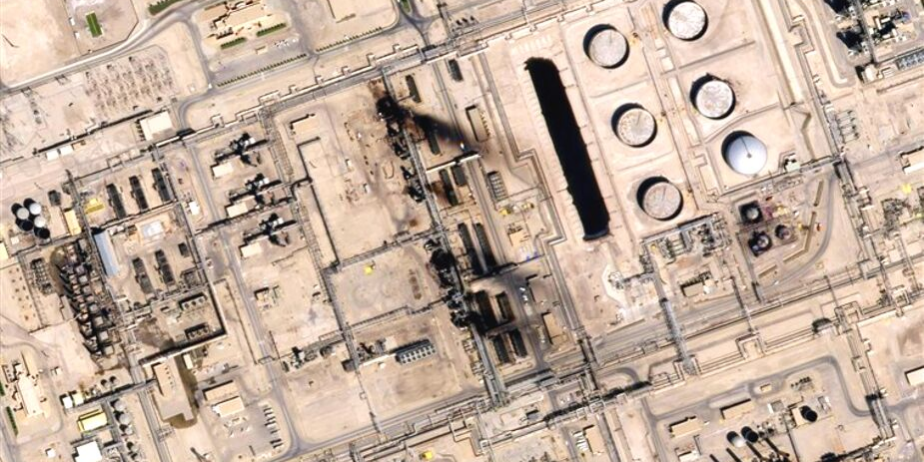 It is not all trade wars and Brexit news this week, only partly. Of course, sadly, that does not mean that it is all good news. There was a drone attack on a Saudi Arabian oil facility which has been blamed on Iran. After existing tensions with Iran, President Trump threw his weight behind Saudi Arabia threatening military force. This has since died down with everyone hoping to avoid another Middle Eastern war.