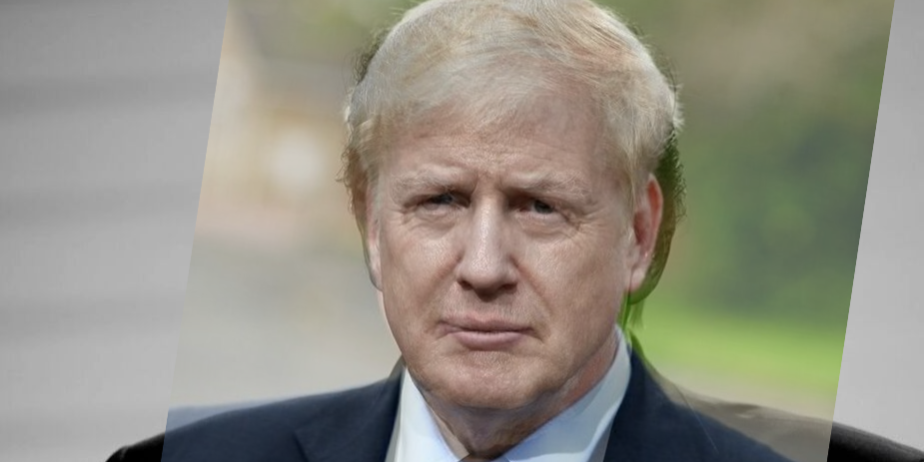 This week has been a big news week, with our two top newsmakers President Donald Trump and Prime Minister Boris Johnson in seriously hot water. A complaint was filed over a call President Trump made to the Ukrainian President, and Prime Minister Johnson was found to have lied to the Queen. The week brought into question the leadership of both individuals and discussions surrounding their resignations.