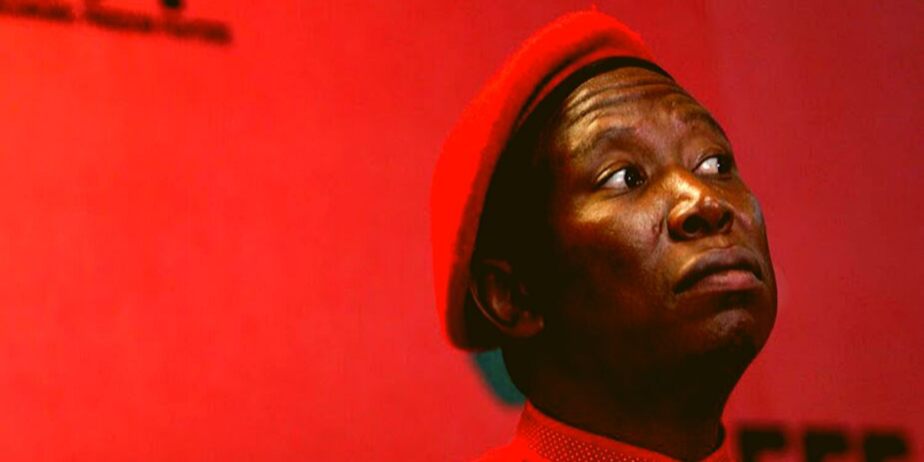 This week was all about politicians and their impact on society, from Prime Minister Boris Johnson wanting a no-deal Brexit to President Donald Trump flexing his negotiation muscles. Then to local shores, where politicians who promote socialism are stealing from the poor.