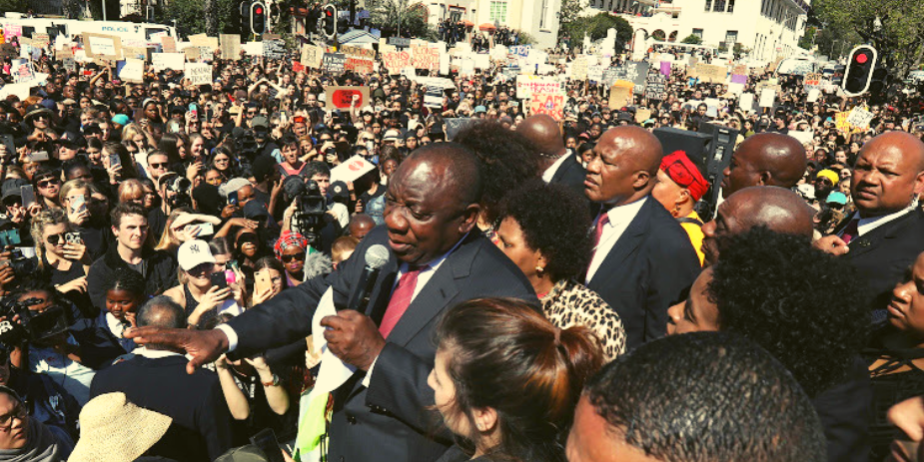 Cape Town hosted the World Economic Forum on Africa this week. It was an opportunity for President Cyril Ramaphosa to show that South Africa is still an economic leader in Africa. This, however, got overshadowed by protests against violence towards women and femicide in the country. Other African countries also criticised South Africa for not doing more to protect foreigners in xenophobic protests that have gripped the country over the past week.