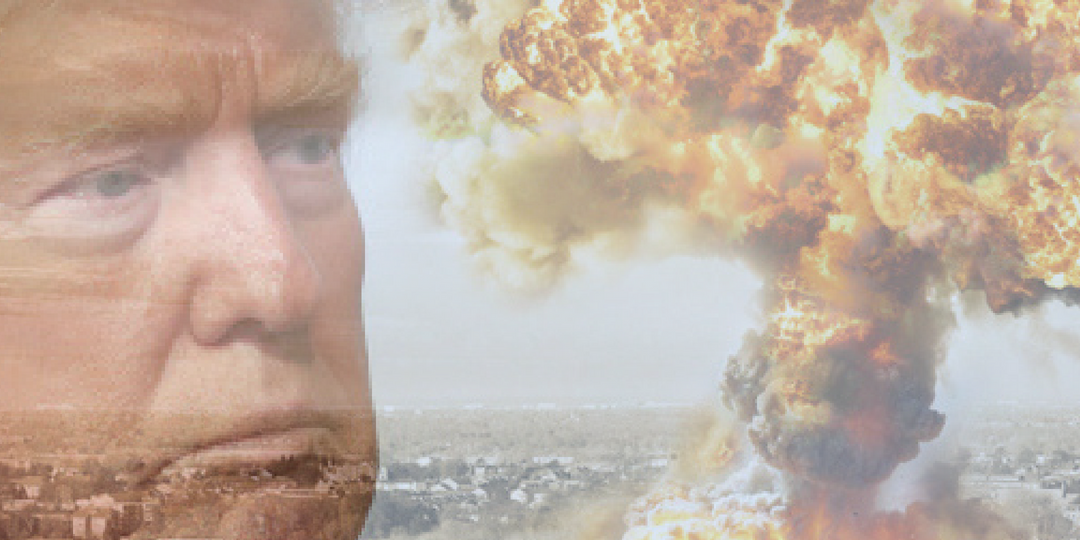 It could be perceived that Trump is aiming to bring America to war. A few months ago, during the nuclear to and fro between America and North Korea (or rather Donald Trump and Kim Jong-un), Trump hit back with nuclear threats rather than being diplomatic. Now that North Korea has opted for peace, Trump has moved onto a historically more ‘reliable’ enemy of America, Iran. An alternative thought is that Trump is supporting the US fracking industry by lifting the oil price on the back of the geopolitical tension he creates.