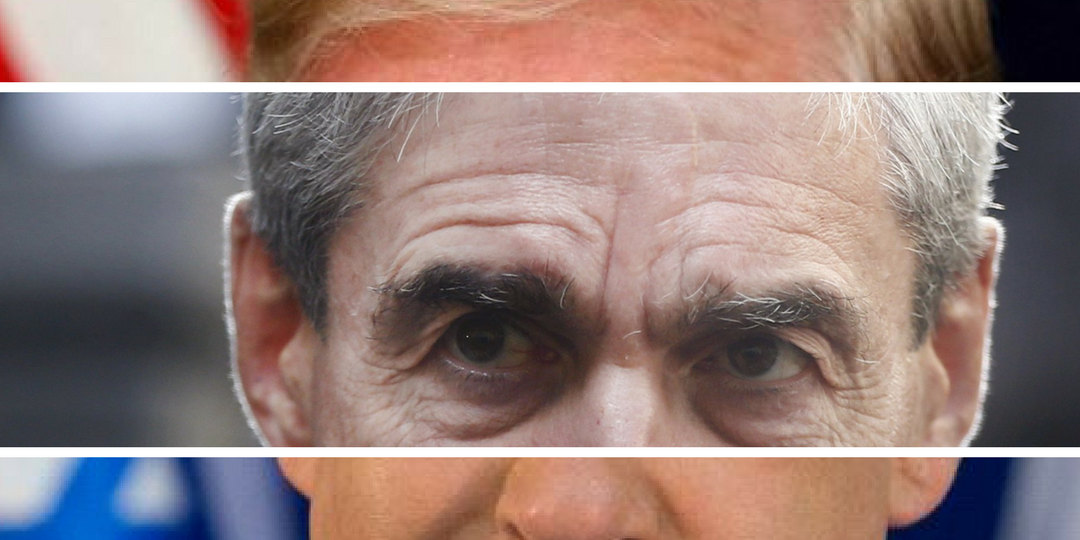 The news this week was a melting pot of world events. The Fed maintained rates; Trump is in more trouble, facing Robert Mueller and Stormy Daniels; Theresa May continues to have Brexit woes; allegations were made that Iran acted against the nuclear deal; and Cambridge Analytica is facing closure. Locally, Trump did not exempt SA from the steel tariffs; Eskom and KPMG are in the hot seat; and the rand was the worst EM performer.