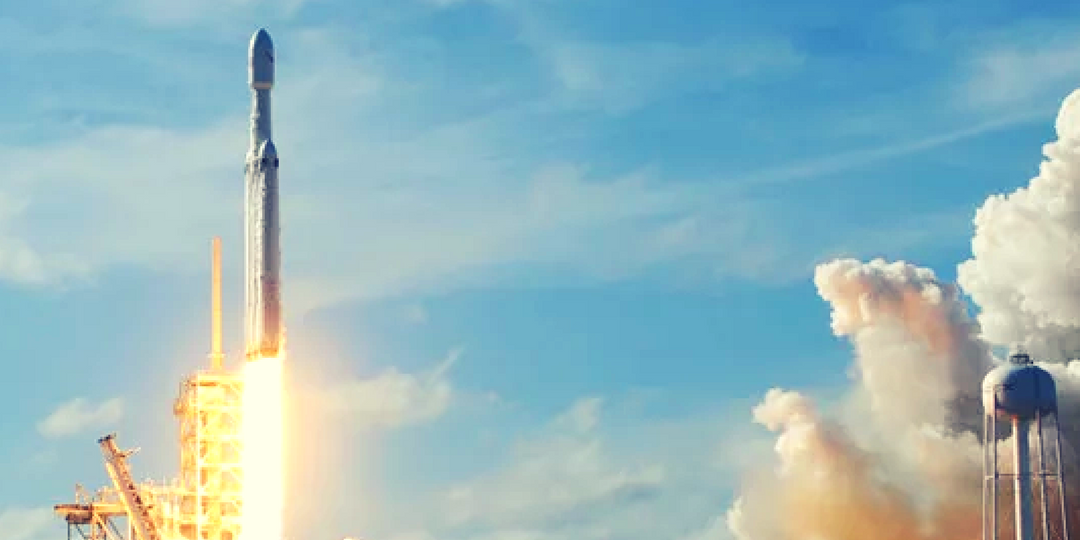 This past week saw the potential for peace after a 67-year war; a launched satellite to find extraterritorial life; President Ramaphosa announced an investment task team; and racism was called to order.

In our previous three articles in this series, we outlined the pros and cons of passive, active and smart beta investment strategies. Dynasty believes that an optimal approach to managing a portfolio will blend all three strategies in a manner that optimises returns in the longer term, while mitigating the risks of following just one strategy.

Follow the link for an analysis of Dynasty’s approach to investment strategy.