News Flash – The US, and everyone else 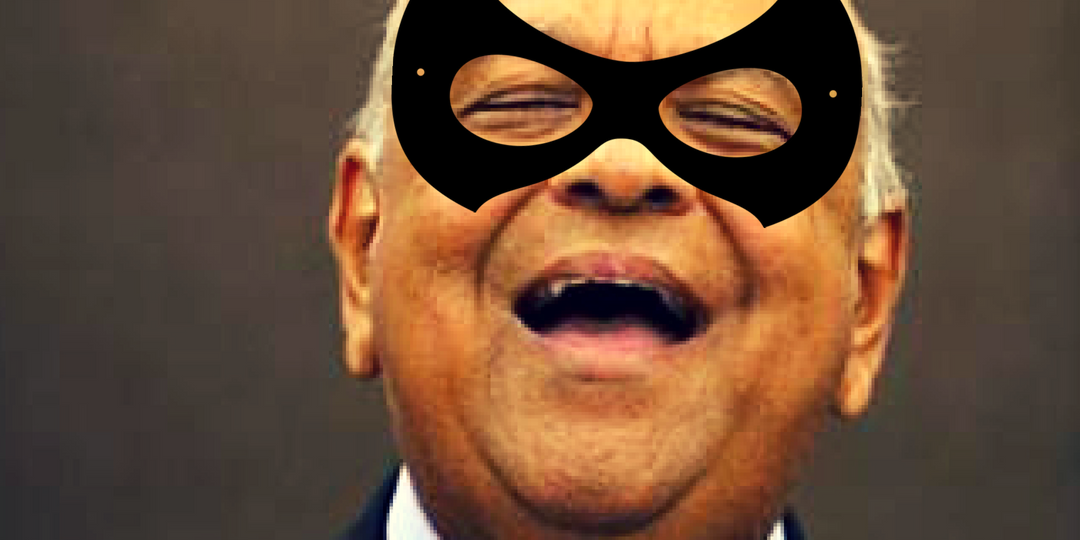 It is a condition of our time that the US dominates the international news. It seems that other countries only make the news in terms of their relationship with the US – Russia, China, Britain, the EU, Israel, Iran, North Korea, South Korea, Mexico, even South Africa.

“Looking for long-term returns in a volatile world”

You would have received this article as part of the quarterly report that was sent today, but in case you missed it, it is definitely worth a read.