News Flash – A Switch in Roles 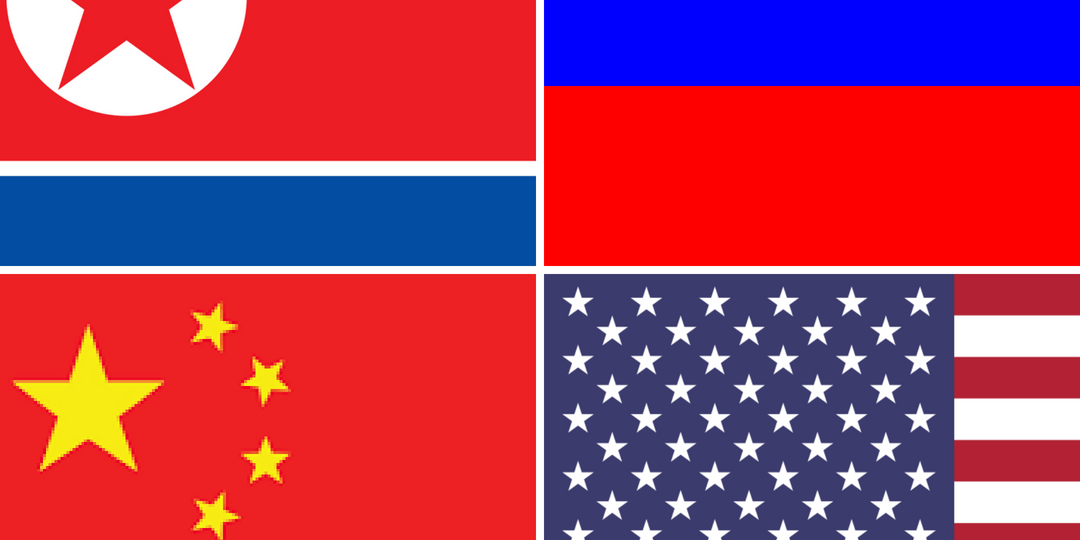 It is interesting to see the international political environment unfold. The US has gone from a country that was the leader of international diplomacy and has turned towards isolationism and protectionism. While Russia and China, traditionally isolated countries, are coming to the fore of negotiations, communication, and diplomacy. Is this potentially a foreshadowing of future roles?