The Fourth Industrial Revolution – Renewable energy to the rescue: Here comes the sun… 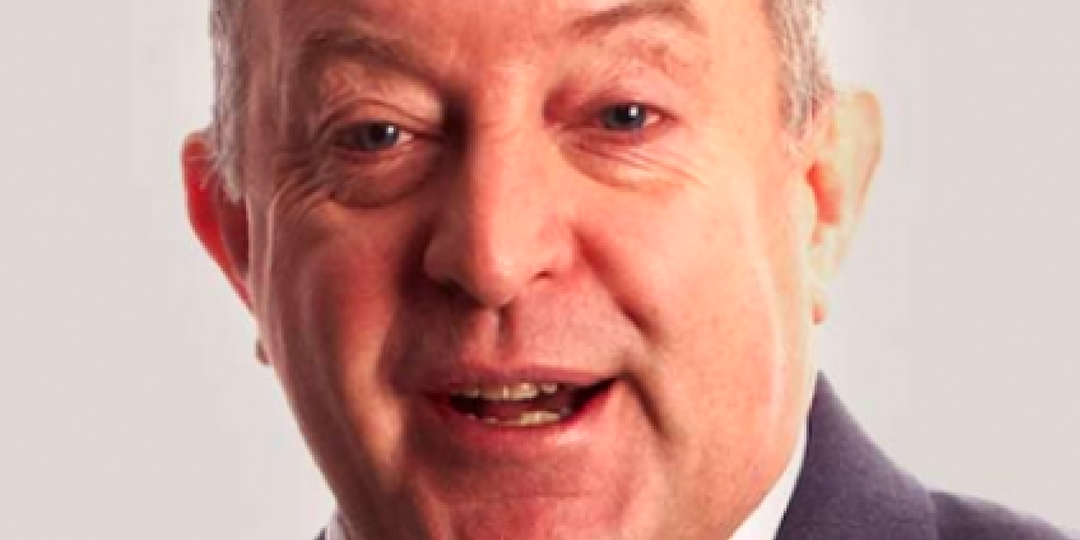 The Fourth Industrial Revolution is coming in the next decade, and no, contrary to
the breathless rhetoric of the likes of the World Economic Forum, it is not centred
on robotics and artificial intelligence as significant as these advances are. Rather,
as with all previous such revolutions, it will be driven by the release of a new form
of energy into humanity’s ecosystem. The global economy has always evolved
thermodynamically: bursts of energy followed by dissipation followed by a new
burst then dissipation and so on. 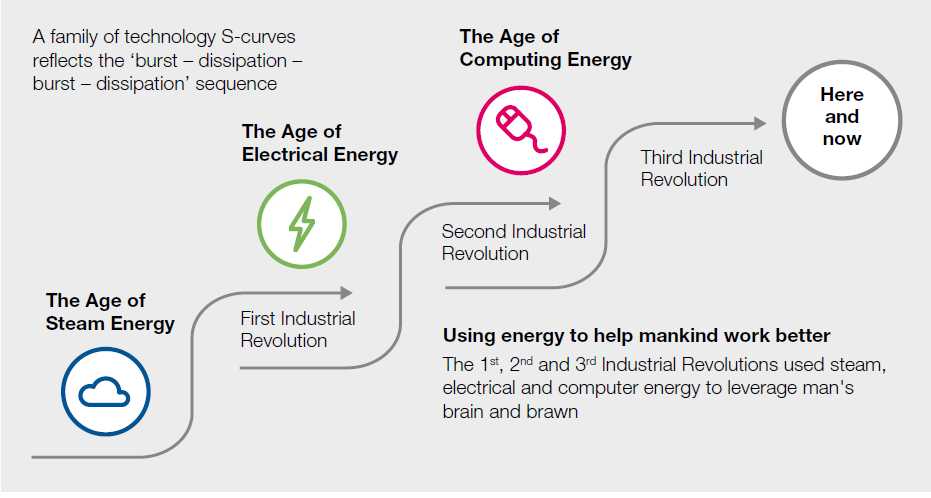 The rise of solar and wind

“Currently, either wind or solar power is the cheapest new source of power in
the US, Australia, India, and large parts of Europe, Southeast Asia and Latin
America. We project that by 2020, renewables will be the cheapest form of
power generation in every region where we cover utilities other than a few
countries in Southeast Asia.” Morgan Stanley as at 05.07.17

The first two industrial revolutions used steam and electrical energy to leverage
humanity’s brawn. The third used computer energy to leverage humanity’s brain.
The fourth will release renewable energy, mostly solar and wind, into our
ecosystem thereby making cheap and indeed almost free energy near universally
available to all. And before long, renewable energy will allow cheap water from
desalination to be widely available. Renewable energy in terms of energy return
for energy invested is already head and shoulders above fossil fuels.

Figure 2: The Physicist’s Productivity counts most

Source: 8020vision.com, as at 01.12.15. Please note that this chart has been redrawn by Investec Asset Management.

A geometric fall in energy prices

The other two hallmarks of an industrial revolution – apart from the release of a new form of energy –
are that the costs of providing and using that energy fall geometrically rather than arithmetically thus
facilitating a matching rate of adoption that rises geometrically rather than arithmetically: this is the
essence of what makes that new energy source so ‘revolutionary’. We are on the cusp of the renewable
revolution.

Indeed we are entering a period of ‘free’ energy, free in the sense that once the capital expenditure
itself is complete, the fuel feedstock is free – it doesn’t have to be mined or pumped and burnt.

Source: Earth Policy Institute/Bloomberg.
Please note that this chart has been redrawn by Investec Asset Management.

And whereas the United Kingdom led the First Industrial Revolution, and the United States led the
second and third, China will lead the fourth. This is because its productive might is driving down costs
and so prices of solar and wind energy, and its demand is underwriting the growth in the rate
of adoption.

Source: NREL, May 2018.
Please note that this chart has been redrawn by Investec Asset Management.

China’s expressed determination to clean up its environment is backed up by physical reality – these
aren’t empty promises or platitudes. In August 2017 the government publically reprimanded and
punished nearly 100 senior officials in Gansu province for severe ecological damage, in a sign that
Presiden Xi is willing to take on China’s ponderous yet powerful bureaucracy. But the real action is on
China’s drive for renewable energy self-sufficiency. Indeed, in reality, low-cost, energy-short China is
driving the industrial economics of the renewable energy revolution in both wind and solar energy.

We believe that the value creation derived from the Fourth Industrial Revolution will outstrip value
destruction. But coal and oil will suffer as did horsepower with the arrival of the automobile. Tropical
and subtropical emerging markets that are energy and water-short could benefit even more than
developed nations, which could see a jump-start in their productivity growth.