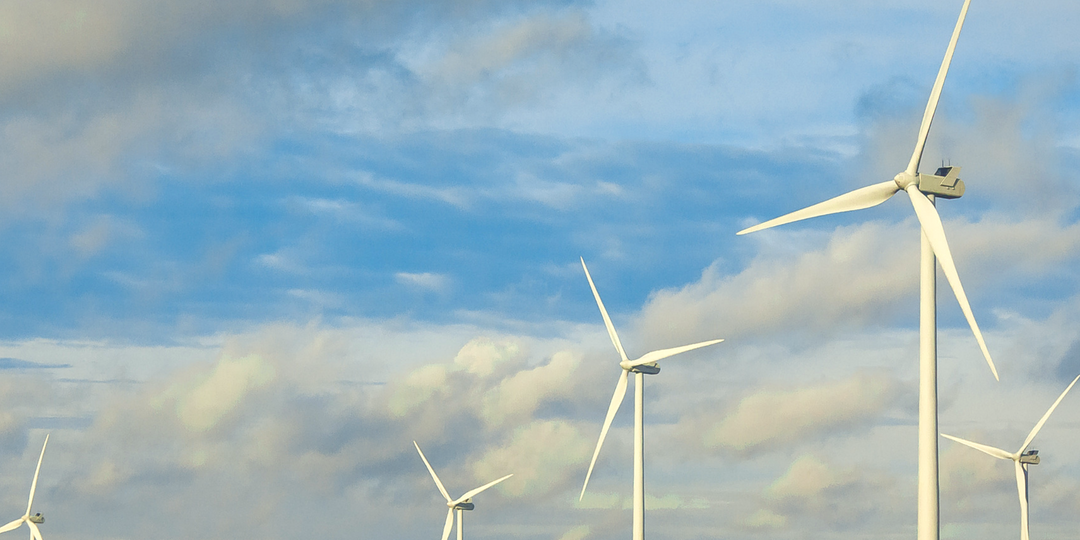 Michael Power, a strategist at Investec, has written an interesting piece on what he considers to be the Fourth Industrial Revolution to be (it is not AI). He says that every such Revolution has been linked to a power source – steam, electrical, computer – and so the Revolution would be driven by access to almost free, renewable energy. It is an exciting Friday read, here is the link.