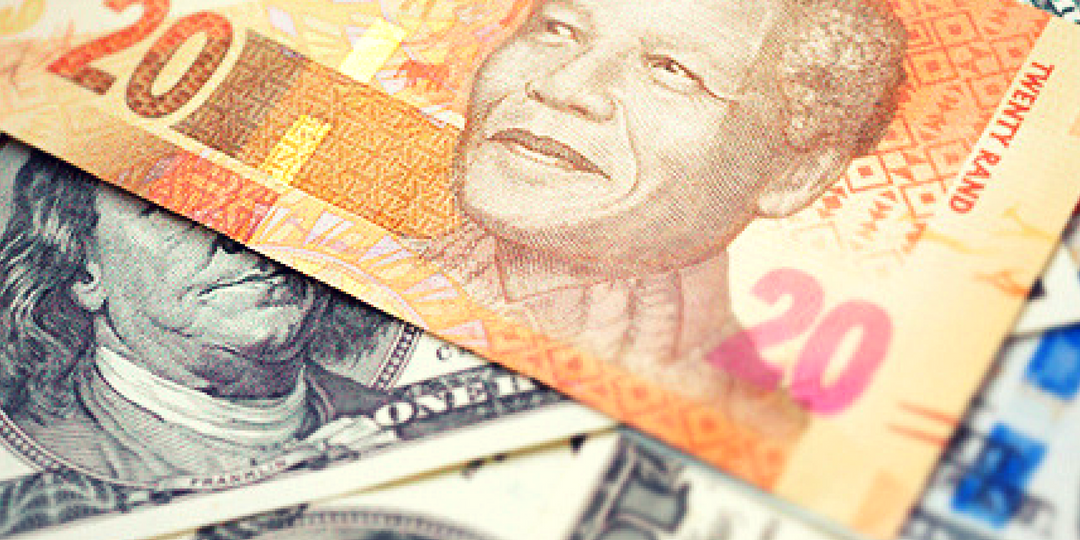 This week left most South African’s shocked as the GDP results for the first quarter of this year shrank unexpectedly by 2.2%. This was due to a multitude of factors, partly because of the falloff in the resource sector. Additionally, it has influenced the relatively volatile week, as the rand weakened, hitting R13.25 to the dollar.