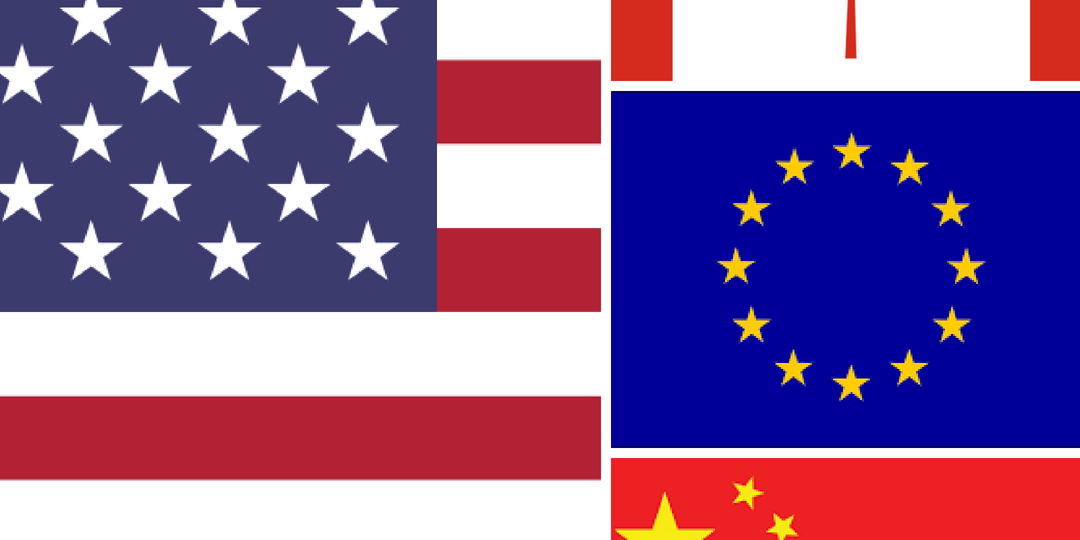 There is heightened concern around the world this week, again, regarding a global trade war and the potential impact it could have on economic growth. The net effect of Trump’s policies, should they last, and the universal retaliation will be negative, with no real winners.