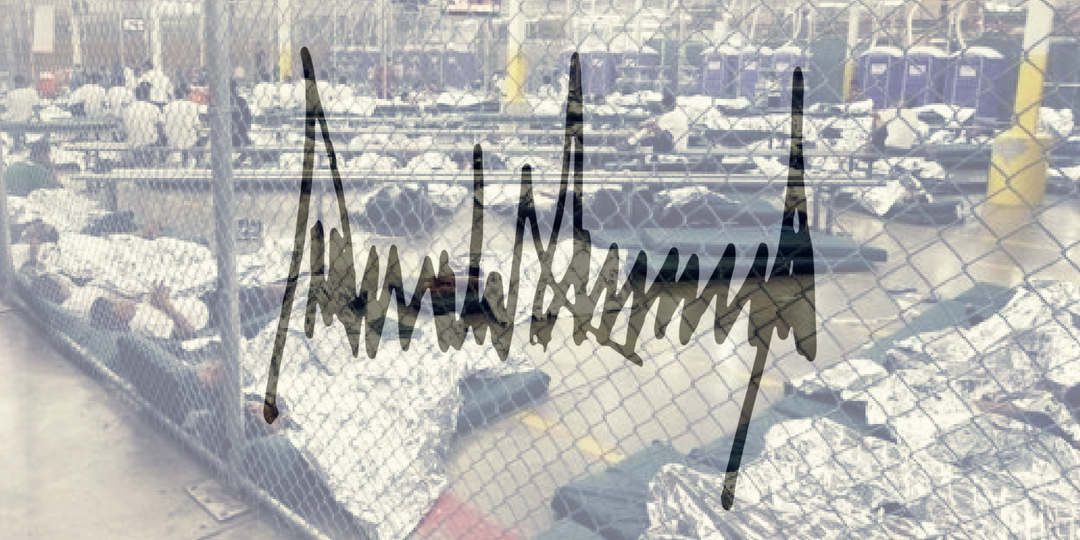 The biggest news story from this week has been Trump’s flip-flop on his “zero tolerance” policy regarding children being separated from their parents at the US border and then having them held in detention centres. After a massive public outcry, as well as the apparent influence from his wife and daughter, Trump has signed an executive order to “keep families together.”