News Flash: A reshuffle, a firing and the FBI 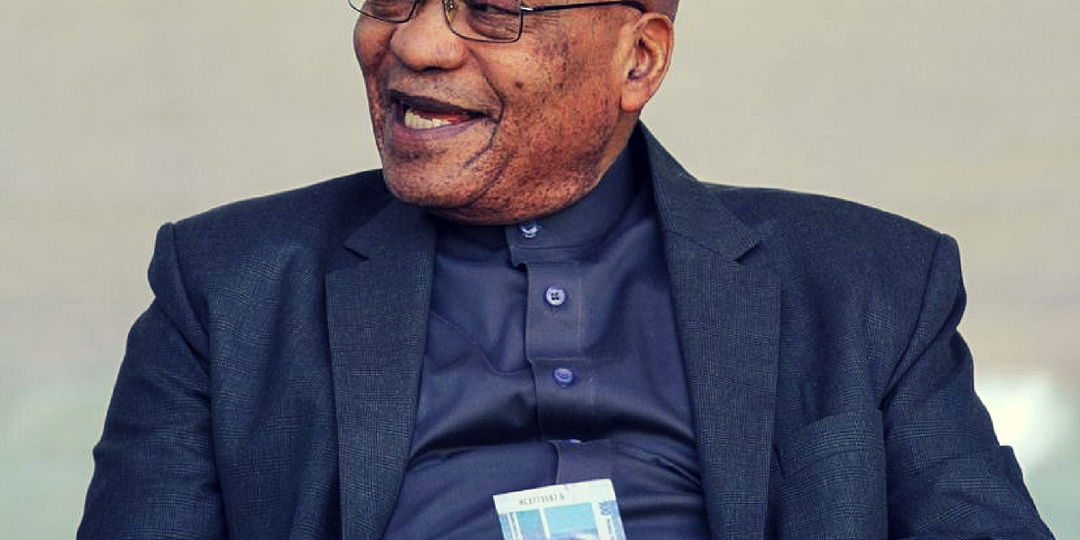 In South Africa, the last few days have caused a stir! Jacob Zuma reshuffled his cabinet, international corruption fighters have gotten involved in the Gupta case, and Dudu Myeni has been replaced as chairperson of South African Airways (SAA).

It is interesting to note that even at levels in excess of 58 000, in US dollar terms, the ALSI (excluding dividends) is 15% lower than it was at the dollar-based high in April 2011, and 11.5% lower than in November 2007.  This implies that, in ten years, domestic equity investors have gone backwards in dollars, before dividends are included.  This is one of the reasons that Dynasty continues to favour including offshore investments in client portfolios, where appropriate.