News Flash – May, Puigdemont, and Gigaba 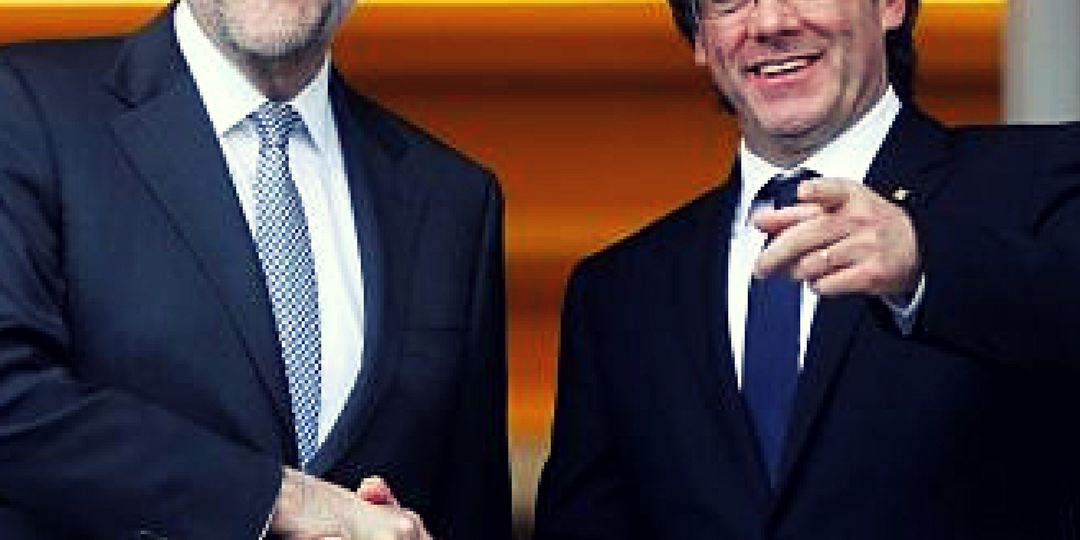 Internationally, there have been Brexit ball games and the ambiguous possibility of Catalonian independence. Locally, there are concerns over Gigaba’s interim budget allocations to State Owned Enterprises. We also outline below, the Dynasty house-view on the positioning of our domestic portfolios ahead of the ANC Elective Conference in December.

In a recent survey amongst political analysts, a Cyril Ramaphosa victory came through as the most likely outcome. Other surveys amongst various asset managers illustrate the extent to which views shift and differ on the result – from Ramaphosa to Dlamini Zuma, or even a compromise candidate. Many of these managers are aligning their portfolios to reflect their political research. It is, therefore, logical to conclude that there will be both winning and losing strategies based on the outcome and that the effect on investment performance could, in fact, be quite binary. Perversely, a negative political result could have a positive impact on the JSE, due to its weighting to companies that derive a large portion or all of their earnings offshore. Against divergent views and uncertain outcomes, Dynasty’s philosophy is to primarily position our equity exposure neutrally to the index. In this way, we are neither likely to sharply outperform or underperform this benchmark, irrespective of the electoral consequences.Furthermore, because we see asymmetrical risk to currency movement on the downside, we have maintained a full weighting to offshore asset classes. Other recent portfolio realignments include a shortening of our SA bond duration and a reduction to SA-listed property.