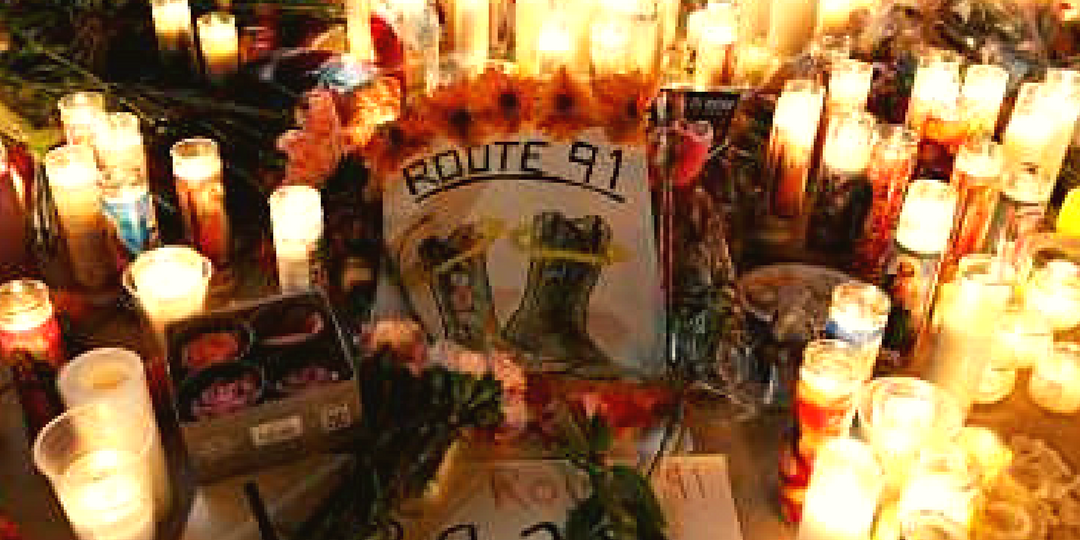 Fresh debate about gun control in America after a horrific mass shooting in Las Vegas. In South Africa, the countdown continues to the ANC’s elective conference in December. Read on for more:

Dynasty’s domestic portfolios have been positioned for elevated uncertainty, resulting in strong outperformances relative to benchmarks for the week.  Dynasty has structured a bespoke rand-hedge portfolio offering full protection against a weaker rand for clients with retirement annuity and preservation funds’ investments, whilst a different externalisation strategy is available for clients with living annuity investments. Importantly, all solutions conform to regulatory limits.