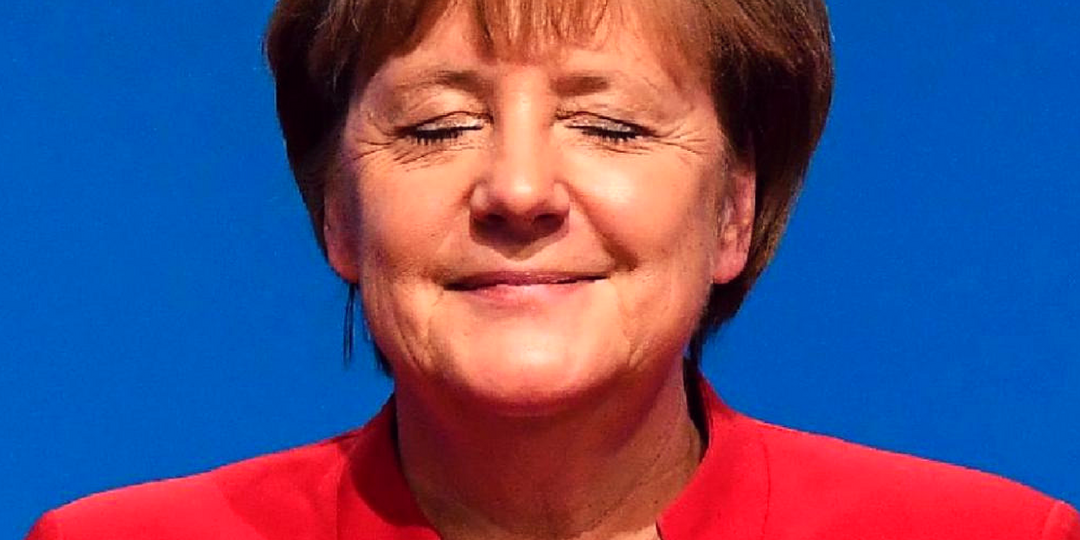 Over the last week, the bizarreness of Trump continued, from tax cuts for the rich to embarrassment at the UN General Assembly; Angela Merkel has kept her position as Chancellor of Germany; and an ex-CEO of Trillian has become a massively valuable whistle-blower in the case to expose South African State Capture. Catch up on the week’s economic and business news: