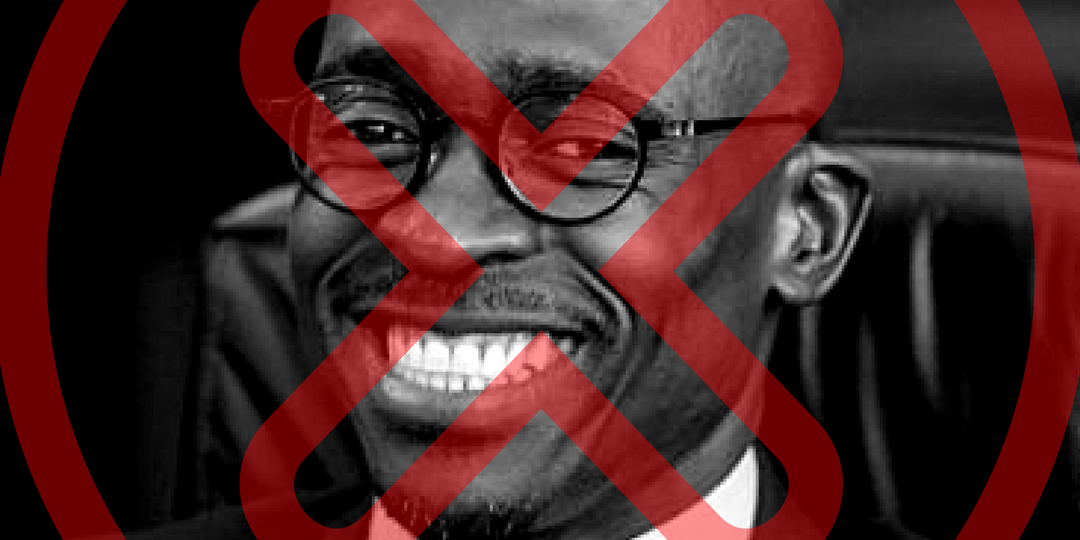 The mid-term budget speech was met with widespread disappointment. The numbers were worse than expected, economic growth forecasts decreased, the consolidated budget deficit widened, the nuclear deal was not addressed, and neither was the continuous bailing out of State Owned Enterprises – there is a concern that the rating agencies may downgrade us as a result.

The positioning of our domestic portfolios (refer to our News Flash of 13 October) was vindicated by the week’s sharply weaker rand. The rand/dollar exchange rate currently sits at R14.17, representing month-to-date depreciation of 4.4%. Last week, we alluded to asset managers who have structured their portfolios based on specific projected SA political outcomes in December, whereas frequent readers will be familiar with Dynasty having positioned our clients for ‘maximum uncertainty’.

So what can market observers learn from Wednesday’s Medium Term Budget Policy Statement, as many analysts had already anticipated that the speech would offer little by way of good news – both in terms of the current status quo, as well as by providing clarity on policy frameworks and specific remedial action to address structural inefficiencies and confidence levels? Our view is that many asset managers and investors did not properly price risk as evidenced on Wednesday afternoon when the rand depreciated by 2.7% post the speech and long-term bond yields kicked up by 0.35%.

Similarly, we maintain our view that investors have not priced in the risk of a poor outcome from the ANC December Elective Conference. Even in a best-case scenario, one would need to witness clear ‘rules of the game’, set by the leading party – nation building, addressing corruption and bolstering business confidence, fixed investment and job creation.

For the Dynasty Investment Committee this a reality check, and we still have the 2019 General Election ahead! We will, therefore, in the lead-up to December, be maintaining a full weighting to offshore asset classes, with almost zero exposure to SA listed property and long-dated bonds. We have also disposed of our small and mid-cap fund where these sectors are primarily exposed to ‘SA Inc’ stocks.

Lastly, the rand at R14.17 is only 3% weaker than it was on 31 December 2016. This presents an opportunity for investors to evaluate the ‘locking in’ of reasonable dollar returns on domestic assets for 2017, and to remit the proceeds offshore. Dynasty is able to attend to foreign allowance applications, as well as currency hedges pending approval thereof. Bespoke ‘rand immunised’ portfolios for retirement annuities and other retirement funds have also been structured for our clients.