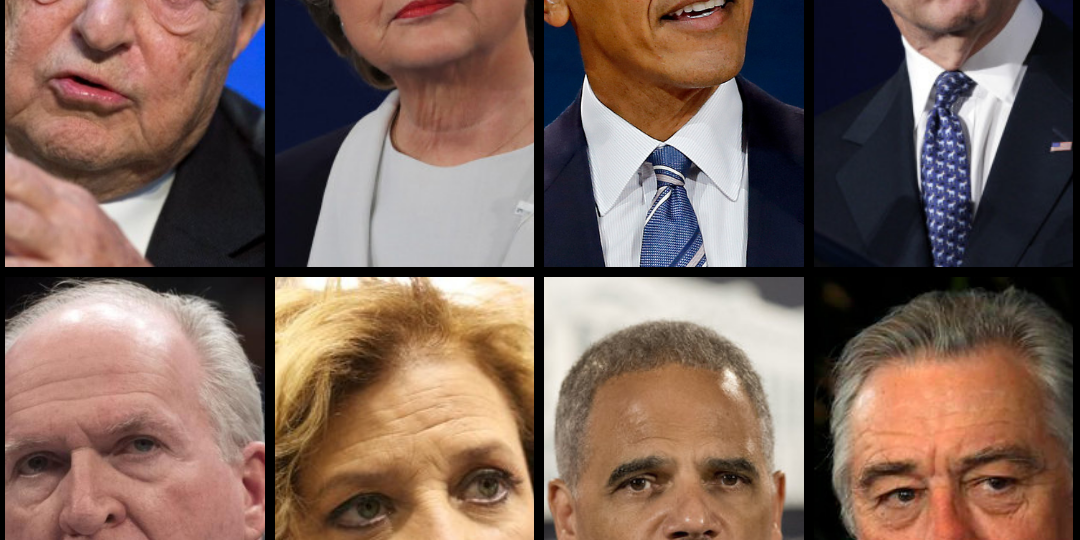 Fears of rising US interest rates and the impact of the Trade War have caused the markets to retreat heavily this month.  The global market sell-off that started in late September continued this week, and the tide was only stemmed by positive earnings announcements from Twitter, Microsoft, and Tesla.  The extent of the correction tested the key 10% level – accepted to be the point at which a pull-back is still classified as a correction as opposed to a crash – to be similar in significance to that experienced in February this year.