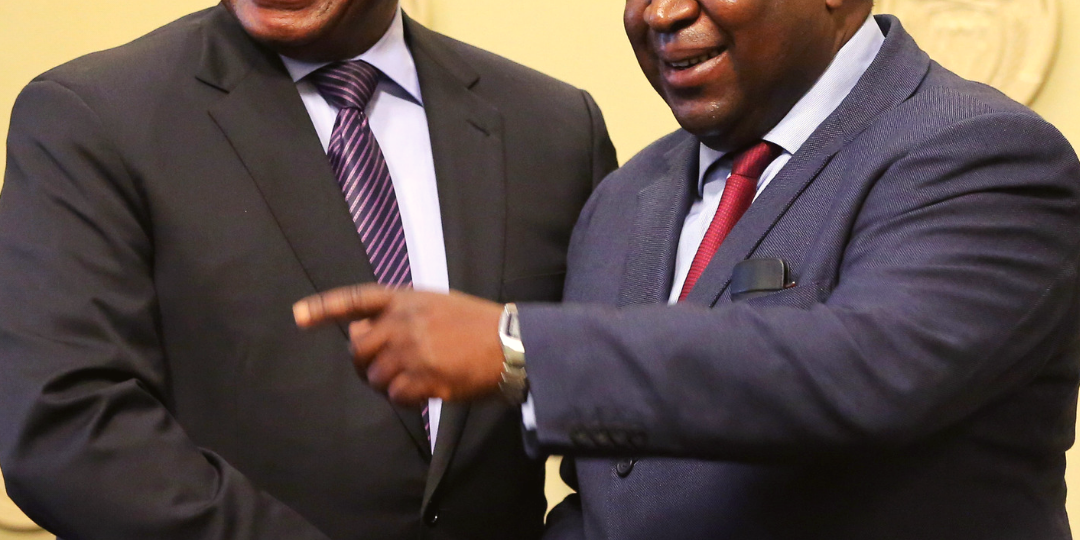 The most critical story for South African’s this week was the appointment of Tito Mboweni as the new Finance Minister after Nhlanhla Nene stepped down. This will make him the fourth Finance Minister that we have had in two years. While this was happening, hurricanes hit both land and financial markets.