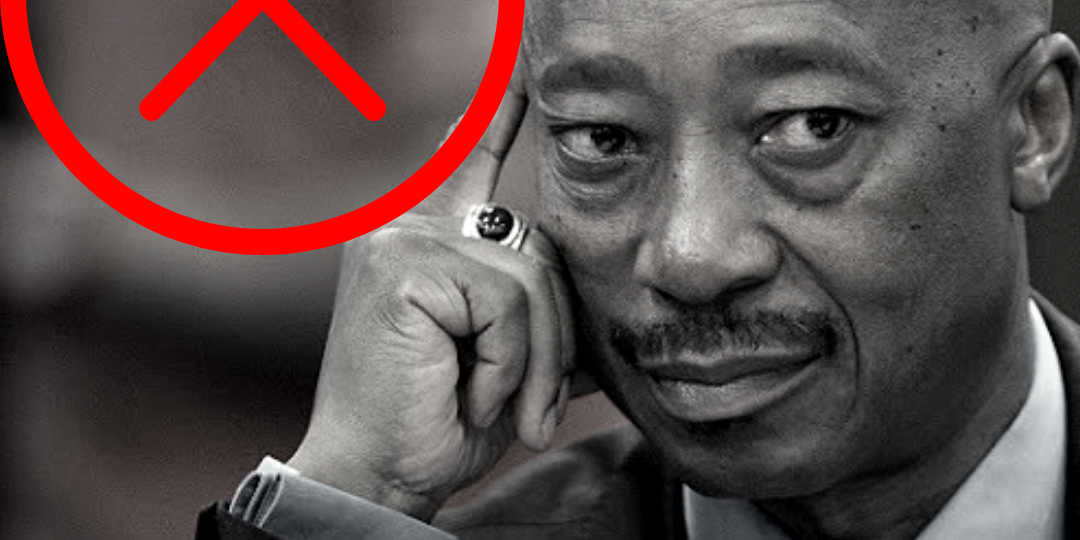 With the end of the year fast approaching, a lot has been happening in politics. Angela Merkel announced that she would not be running for re-election of the Christian Democratic Union of Germany Party (CDU); US Midterms and the implications of which are on our doorstep; the end to Brexit seems to be approaching; Global stocks officially had their worst month since 2012, and Tom Moyane has been fired, with Gigaba close behind.