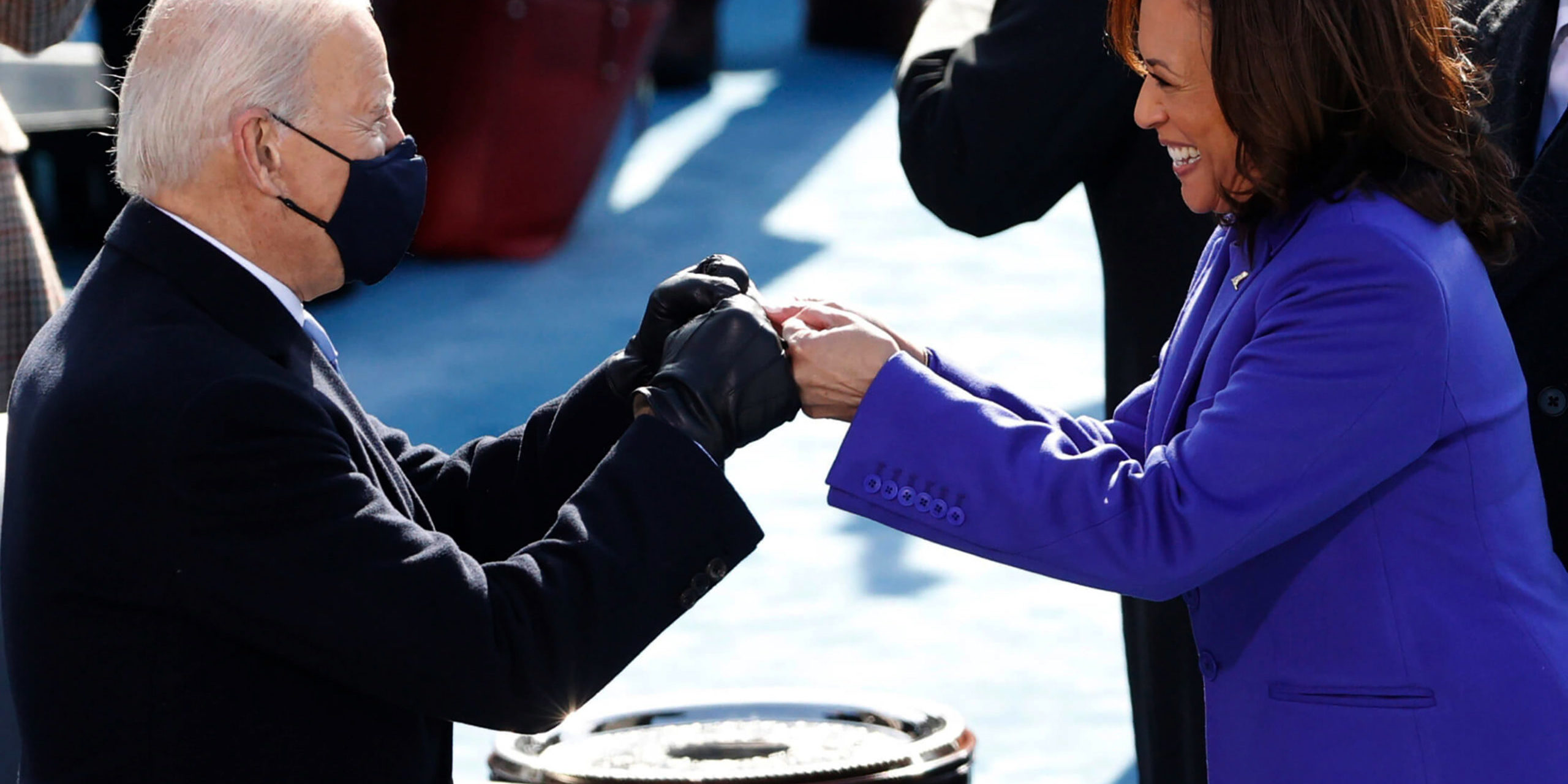 The polarisation of Americans by an autocratic leadership and a lack of bipartisan politics will be one of the most unfortunate, enduring legacies of the Trump presidency. Newly elected President Biden’s inauguration speech on Wednesday was underlined by a call for unity, in that to restore the soul and secure the future of America, this is the most elusive of all things required in a democracy. Biden’s success in attaining this goal will depend on cooperation on multiple fronts and the challenges are already mounting.

A similar call for unity was made by President Cyril Ramaphosa in his inauguration speech of 2019 (refer to an extract in our Local News below). Almost two years later, his dream of inclusiveness remains unrealised, having been frustrated not by opposition parties, but by factional fighting within the leading party itself.

“A leader is best when people barely know he exists, when his work is done, his aim fulfilled, they will say: we did it ourselves.”
– Lao Tzu, an ancient Chinese philosopher and writer