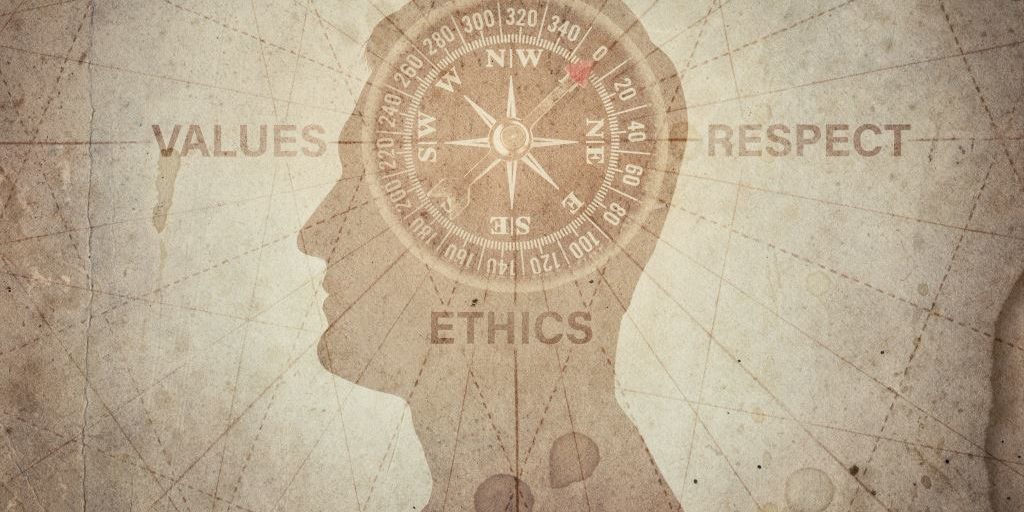 Last week we published our newsletter for the final quarter of 2020. In this first weekly version for 2021, we look at some of the ironic parallels between US politics over the last few months, especially the last two weeks, and of those traditionally closer to home. Indeed, the failure of political systems is most often associated with African, Middle Eastern, Central and South American, and select Asian countries. Certainly not with the Western world’s most powerful democracy.

With Donald Trump having the distinction this week of becoming the first US president to be impeached twice, this time for his incitement of last week’s unprecedented violence on the Capitol, some would question the merits of pursuing further action against him post his exit from the White House next week.  They might suggest that it would be more pragmatic to be rid of the distraction and let his successor focus on the mammoth tasks at hand, which include the continuing Covid-19 health crisis and the state of the US economy.

Like with our Zondo Commission, it may take years, come at huge expense and leave many citizens feeling unimpressed by the ultimate outcome, but we agree that there needs to be retribution to send the moral message to future leaders that their actions have consequences and that they are not above the law. With ten members of the Republican party crossing the aisle in this week’s vote, it shows that the reckoning may also become important in eliminating the threat of Trump’s potential return in 2024 and allowing the GOP to move beyond the last four years.

Trump has not only succeeded in polarising the US as a country, but also dividing his party. Similarly, we continue to face factional politics in SA as the ANC is not unified. We too need reprisal for State Capture and hope that in 2021, unlike in 2020, the ANC will abide by its code and suspend those members who are facing charges of corruption. It might not fully reset moral compasses, but it is a start.

“The first principle of value that we need to rediscover is this: that all reality hinges on moral foundations. In other words, that this is a moral universe, and that there are moral laws of the universe just as abiding as the physical laws. (from ‘Rediscovering Lost Values’)”
– Martin Luther King Jr., an American Baptist minister and activist